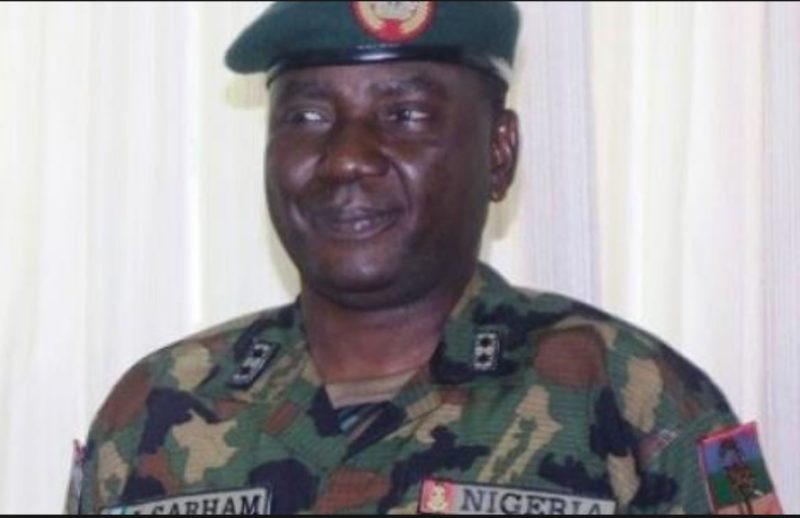 The General Officer Commanding (GOC) 6 division of the Nigerian army, Jamil Sarham, has alleged that Governor Nyesom Wike of Rivers State offered him a bribe to compromise the governorship election in the state.

Sarham further alleged that Wike declared war on him when he refused to accept the offer.

Wike had accused Sarham of running an oil theft ring in the state. He also alleged that the army commander sent troops to assassinate him in his residence on February 15.

Sarham denied the allegations, describing them as “unfounded and false”.

He also denied Wike’s allegation that he leaked proceedings of state security meetings to criminals.

“Wike’s resentment against me is based on my choice of professionalism and integrity over the billions of naira offered me by the Rivers state governor to compromise the 2019 general election,” Sarham said in a statement by the division’s spokesman, Aminu Iliyasu.

“My refusal to be bought over and the rejection of the hefty offer is the genesis of Wike’s hatred and vociferous criticisms of me.

“Mr. Wike only came face-to-face with Maj.-Gen. Sarham on the 15th of January, 2019, during the 2019 Armed Forces Remembrance Day parade at Isaac Boro Park, Port Harcourt.

“The Nigerian Army wishes to challenge Wike to provide the public with any evidence of such meetings, with Maj.-Gen. Sarham in attendance. Wike’s allegation against Maj.-Gen. Sarham’s selfish involvement in illegal oil bunkering is another reckless, spurious and mischievous accusation.

“Hence, Headquarters of 6 Division wishes to request the Rivers governor to take the most civilised way of putting up a petition to the relevant authorities, to make a point.”