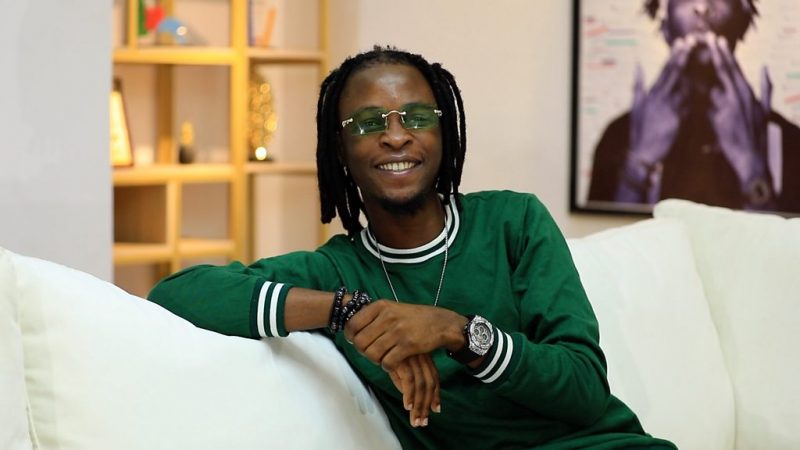 Singer and Big Brother Naija “Lockdown” winner, Olamilekun Agbeleshe aka Laycon has revealed that he never thought he could win the popular reality TV show.

Laycon disclosed this on Friday, June 2 during the BBNaija Reunion show, after the host Ebuka had asked him if he saw his winning coming at any point in time.

The ‘ICON’ president stated that at the most, he just thought he would spend a week or two before viewers got tired of him and vote him out.

Laycon said although he made the finale, it wasn’t until Ebuka called his name, that it dawned on him that he’d won.

Meanwhile, Laycon, was one of the artists on the Grammy’s Recording Academy who delivered a mind-blowing performance of his single, ‘All over me,’ backed by an African-themed band.

The ‘All Over Me’ performance which premiered on July 1st, 2021, is a song in Laycon’s latest album ‘Shall We Begin’, which featured on the Academy’s platform for promoting fast-rising artists tagged “Press Play At Home”.

Related Topics:2021 BBNaija ReunionLaycon
Up Next

Sex appeal not factor for success in Nollywood – Actress Maduka

My manager convinced me not to move to Ghana – Ed Sheeran