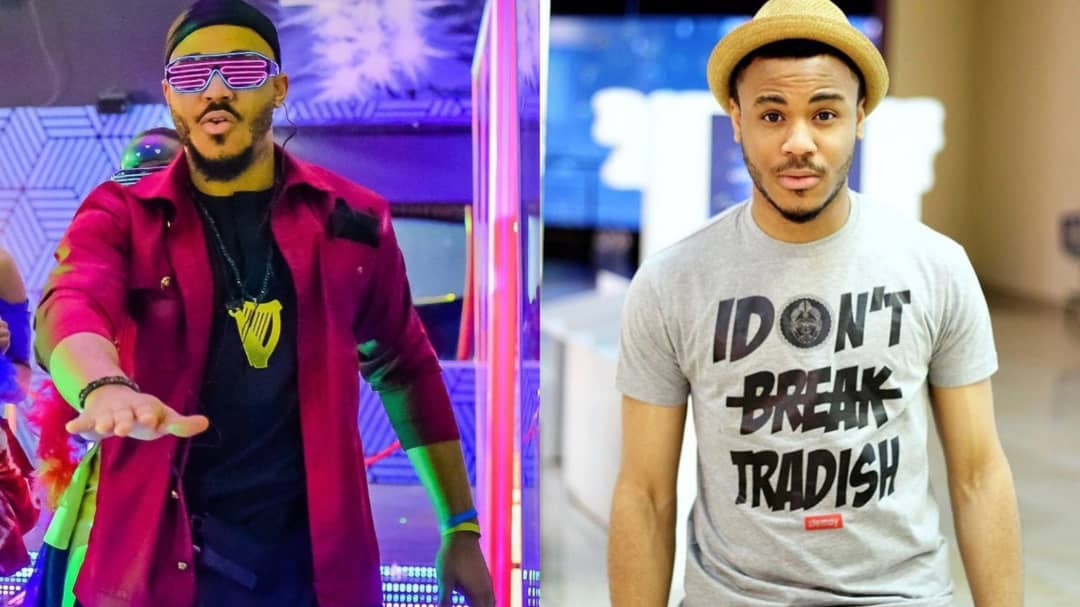 A video has surfaced on social media showing a policeman opening the door of a car for BBNaija reality TV star, Ozo, to step out.

This happened barely a week after Ozo was evicted from the reality TV show.

The video shows the policeman opening the door of a red car for Ozo while holding an AK47 rifle.

Recall that back in May, the Inspector-General of Police, IGP Adamu Mohammed, ordered the withdrawal of policemen attached to the Chairman, Five Star Group, Emeka Okonkwo aka E-Money.

A police source had aid, “The IG was surprised that policemen were attached to him in the first place and were being used like domestic servants, carrying umbrellas, opening doors, and doing menial jobs for him.”

MORE READING!  Inmates in Benin were illegally released by authorities to sabotage #EndSARS protest – Tacha
Related Topics:BBNaijaFeaturedOzo
Up Next