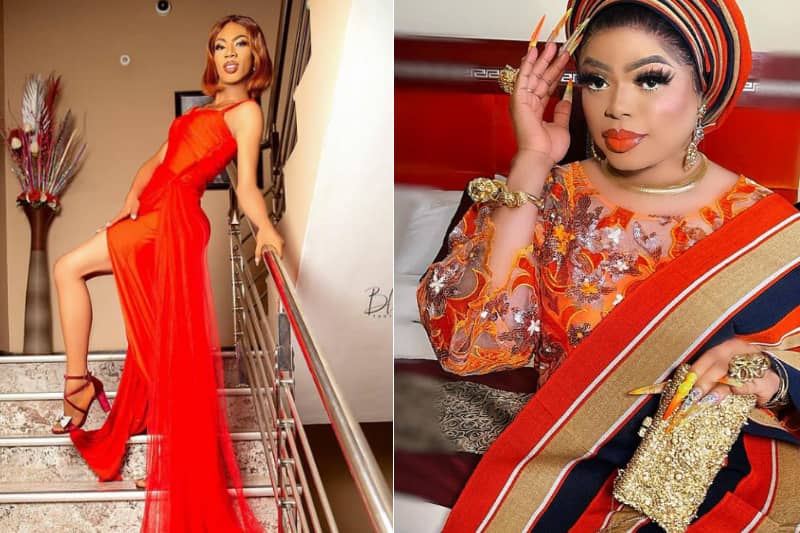 Popular crossdresser, James Brown in a recent video seen online has apologised and asked for forgiveness for insulting his colleague Idris Okuneye aka Bobrisky.

James Brown apology comes less than 24-hours after he called out Bobrisky, claiming the crossdresser threatened his life.

However, James Brown in a post via his Youtube page broke down apologising to Bobrisky for calling him out initially.

“I want to say this, I can never fight with her (Bobrisky), I am sorry if I got you angry in any way, if my content is affecting your content in any way.”

James Brown in his apology video also said he won’t give up and cannot continue any relationship whatsoever with the crossdresser.

After James Brown called out Bobrisky, his Instagram account with over 400,000 followers was suspended with fingers pointing at Bobrisky as the one behind the action.

Bobrisky, however, denied having anything to do with the ban on his account.