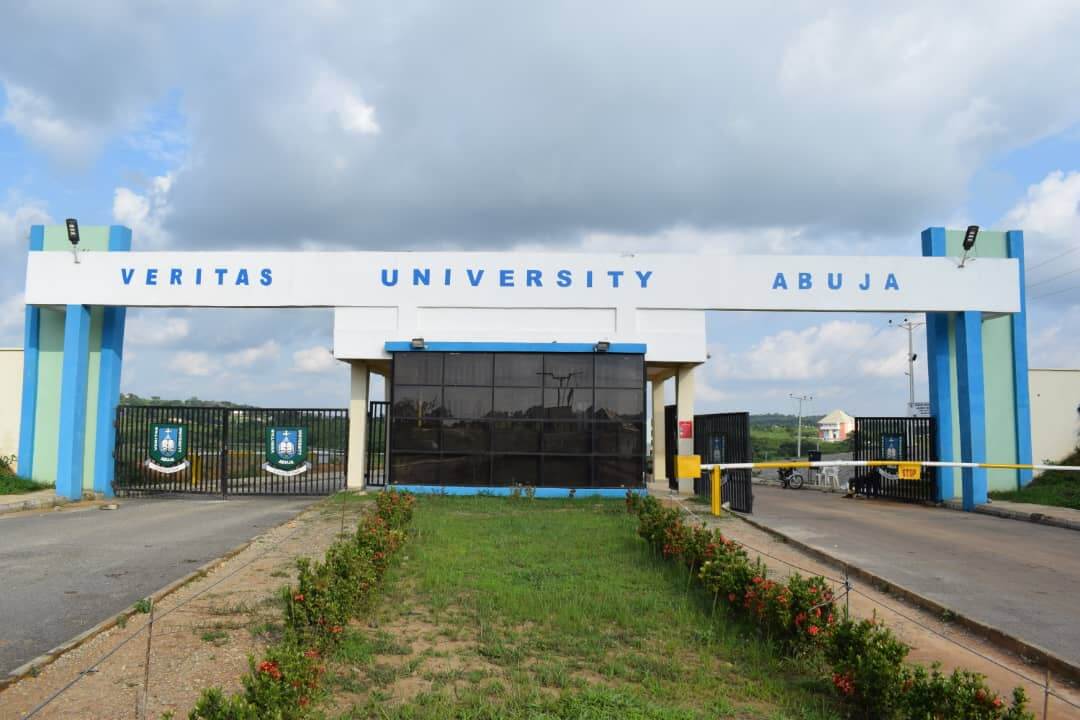 Veritas University, Bwari, Abuja, would graduate 421 students from its previous academic session, out of which 32 made First Class Honours, according to the Vice-Chancellor of the institution, Prof. Hyacinth Ichoku.

The Vice-Chancellor disclosed this to newsmen on Thursday, in Abuja, at a pre-convocation address to mark the school’s 9th Convocation ceremony, added that the Students, including 85 Post-graduates, had completed their studies and had been certified by the school for the ceremony, scheduled to hold on Saturday, Jan. 30.

He noted that although the academic year was a turbulent one, following the global pandemic that affected all sectors of the economy, the school managed to make progress.

” Right from March 2020 when the Federal Government shut down schools, we quickly migrated online and continued lectures until we finished our examinations in August.

” It was a difficult period, but our saving grace was our robust ICT unit, which met the standards required to engage staff far and near to fully participate online. All the lectures, and other activities, were being monitored by the school online too, including the examinations”, he said.

Ichoku added: ” Parents were also quite supportive because, all through the period, we kept communicating with them to help support their children with data and other necessary requirements.

” With these, our students were not completely out of school, as they were engaged at home in the most enabling environment, made available by their parents.”

The vice chancellor said that the school made sure that all academic and non academic staff were appropriately remunerated, which motivated them to participate fully, in the process.

Ichoku also disclosed that the management had concluded plans to commence a Law Faculty, Masters in Philosophy, Masters in Business and Public Administration in the school as soon as the National Universities Commission (NUC) granted them approval by February 2021.

Similarly, he said that the university had concluded partnership agreements with London School of Commerce, United Kingdom and Gallilee Institute, Isreal, for its foreign “split side” programmes, which were meant to provide opportunities for pre-degree and Masters’ students, who start a program with Veritas, to continue and graduate in the foreign partner institution.

He said that the initiative was developed to boost the standard of the school, while also producing the best students in such fields like Computer Management.

Ichoku also said that the school was putting in place sport facilities, a shopping mall and additional hostel structures, in a bid to ensure a descent and comfortable environment for the students.