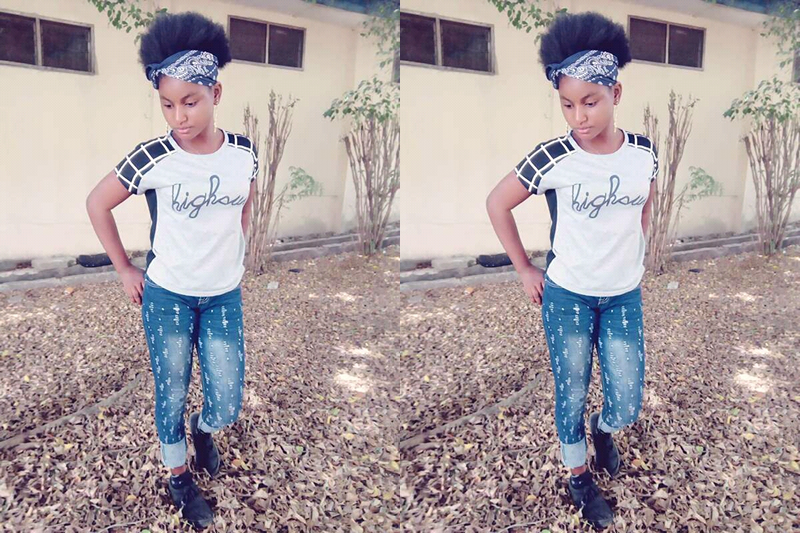 It was a moody evening for the students of Adekunle Ajasin University Akungba-Akoko on Saturday when the news of the death of one of their colleagues, Miss Ayomunumikun Esther, broke out.

Ayomunumikun was involved in an accident on Saturday evening in Akungba-Akoko where her bike collided with another oncoming bike. According to eyewitnesses, the passengers on the two bikes fell across the road while another oncoming vehicle ran over them.

Miss Esther who was a student of Plant Science Biotechnology was said to have gone to buy foodstuff while she decided to take a bike home before the accident occurred.

WUZUPNIGERIA gathered that the accident took place around 9pm. It was further gathered that while the two bike men were injured, Esther died on the spot.

It was learnt that Esther is the only child of her parent who just gained admission into AAUA.

“The Leadership of the students’ union hereby regret to announce the sudden death of our beloved student, miss Yusuf Ayokunnumi Esther.”

“Miss Esther was involved in a ghastly motor-Bike accident this evening around Okusa market, which claimed her life. Until her sudden demise, she was a 100 level student of Plant Science and Biotechnology, Faculty of science.”

“We hereby express our deepest condolence and sympathy and we pray that God will give us the fortitude to bear the loss.”

The authority of the institution has however reached out to the family.