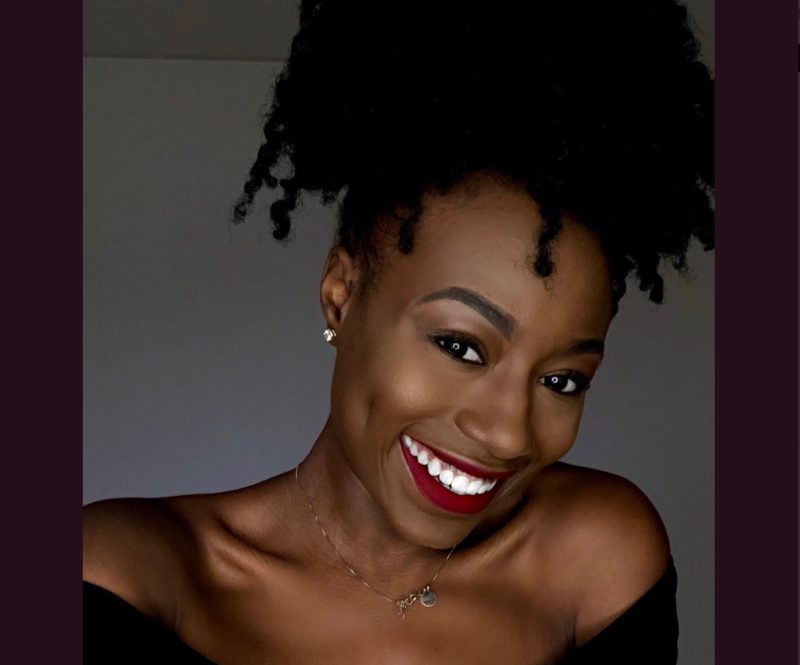 A Nigerian lady has lambasted feminists, saying they have God as the ultimate authority for life.

The Nigerian, who goes by the moniker @KrisNgozi_ on Twitter, the feminists’ movement to Satan’s sin as recorded in the Bible.

In a thread on the platform on Monday, the lady explained that feminism is a rebellion against God’s established order.

READ ALSO! PROOF OF LIFE! Leah Sharibu speaks from captivity, begs President Buhari to save her

She said both genders are equally precious in the eyes of God and we don’t need feminism to help us realize that.
Read her tweets below.

Feminism has rejected God as the ultimate authority for life and instead placed herself on the throne. The god of feminism pridefully says, “I know better than God and will live out my womanhood how I think is best.”

At its root, feminism is built upon a foundation completely devoid of God. The feminist movement is woven with the same sin Satan committed in the beginning. A rebellious heart that pridefully says, “I don’t need you, God. Thanks, but I’ll do things my way.”

When we reject God’s created order and purposes for our lives as women, we will not find lasting happiness. We don’t need feminism to inform us of our worth and value.

God already says we’re equally valuable. We don’t need to become feminists to promote this area of biblical teaching. What we do need is to lovingly show all women how valuable and precious they are to God.

We need to re-embrace God’s design for marriage, family, dignity of life, and sexuality. We need to repent of our pride and accept God’s Word as the authority in our lives.

Feminism has never offered a solution that the Bible hasn’t already taken care of.

God’s Word has all the answers we need. In Christ, we (men and women) will find all the fulfilment, worth, value and purpose this life has to offer!heart”

MORE READING!  If you need money, open business not your legs, Reno Omokri tells ladies
Related Topics:BibleFeaturedfeministsGodNigeriaSatan
Up Next

HE BENT OVER TO TIE HIS SHOE AND COLLAPSED! Nigerian student dies during basketball game in US