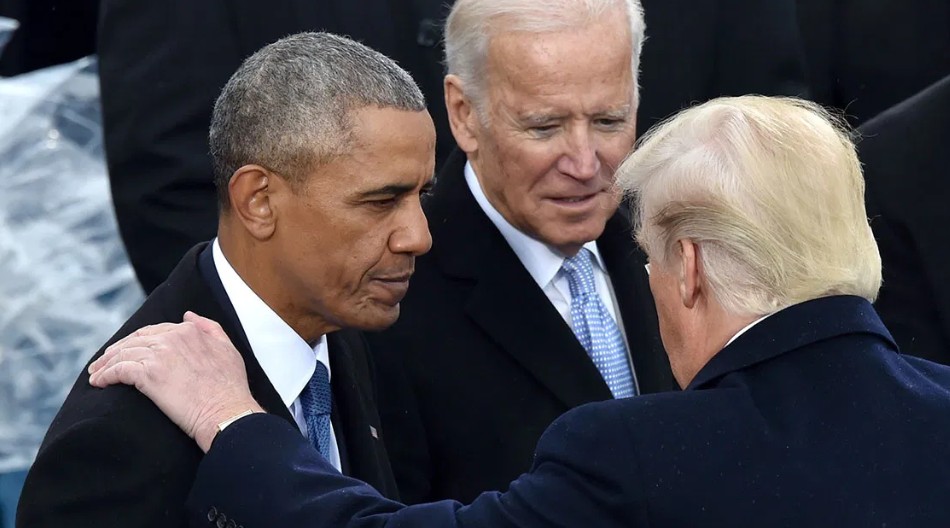 Barack Obama has said that Joe Biden will be the next President of the United States of America regardless of the shenanigans of President Donald Trump.

He made this known during an interview on CBS Sunday Morning’s Gayle King show.

The former US President said this hours after Trump took to Twitter to announce that he’s going to challenge the election result with big suits.

In a previous interview, Obama slammed the Republican party for tagging along with Trump in casting aspersions on Biden and democracy.

“They appear to be motivated, in part, because the president doesn’t like to lose and never admits loss,” he said.

“I’m more troubled by the fact that other Republican officials who clearly know better are going along with this, are humouring him in this fashion.

“It is one more step in delegitimising not just the incoming Biden administration, but democracy generally. And that’s a dangerous path.”

Trump declares himself winner of 2020 US election