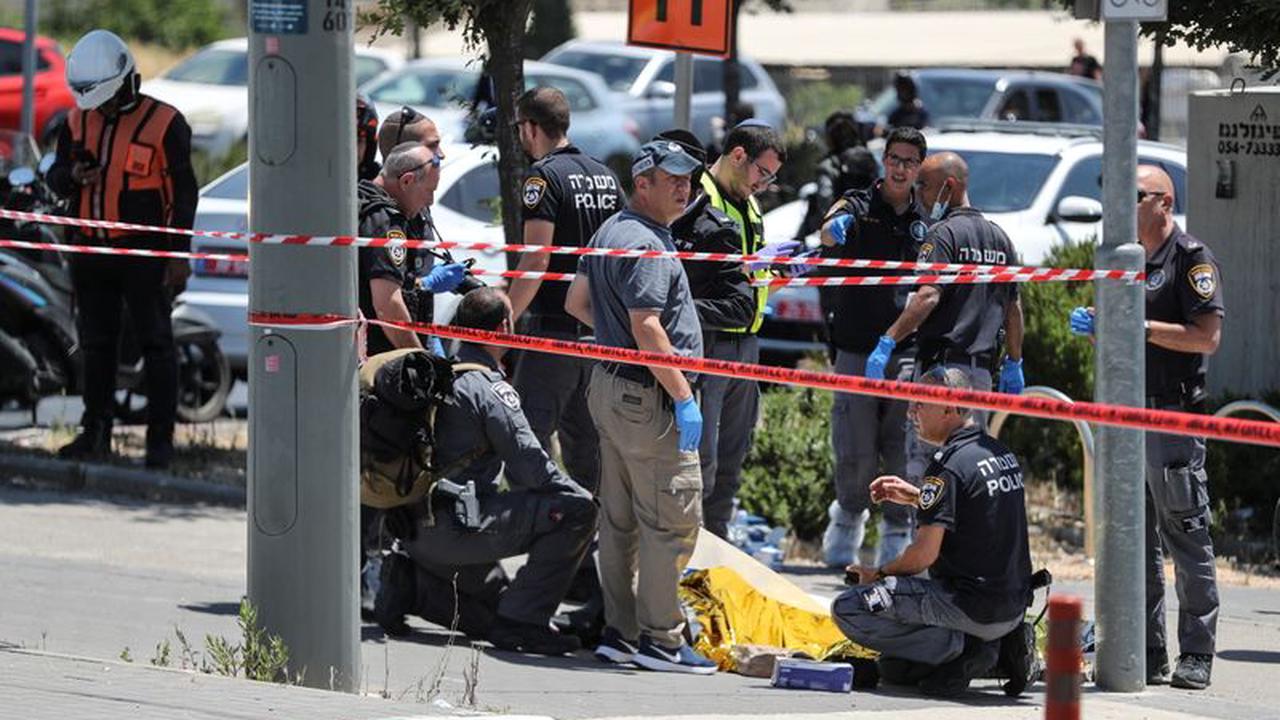 Two Israelis were stabbed and wounded on Monday near a flashpoint area of East Jerusalem which has been the focus of Palestinian protests, medics said.

Police, however, disclosed that the assailant was shot by officers.

The condition of the suspect was not immediately clear but video on social media appeared to show him lying motionless and covered with a sheet on the ground at a street intersection.

Israel’s Magen David Adom ambulance service also said that two men in their 20s were injured in the attack, one seriously and one moderately.

NAN reported that the incident occurred near the neighborhood of Sheikh Jarrah, where the potential evictions of Palestinian families drew mass protests and helped spark 11 days of fighting between Israel and Gaza militants.

One of the two men stabbed was wearing an Israeli air force uniform, video posted to social media showed, with a knife lodged in his back as he kneeled on the ground.