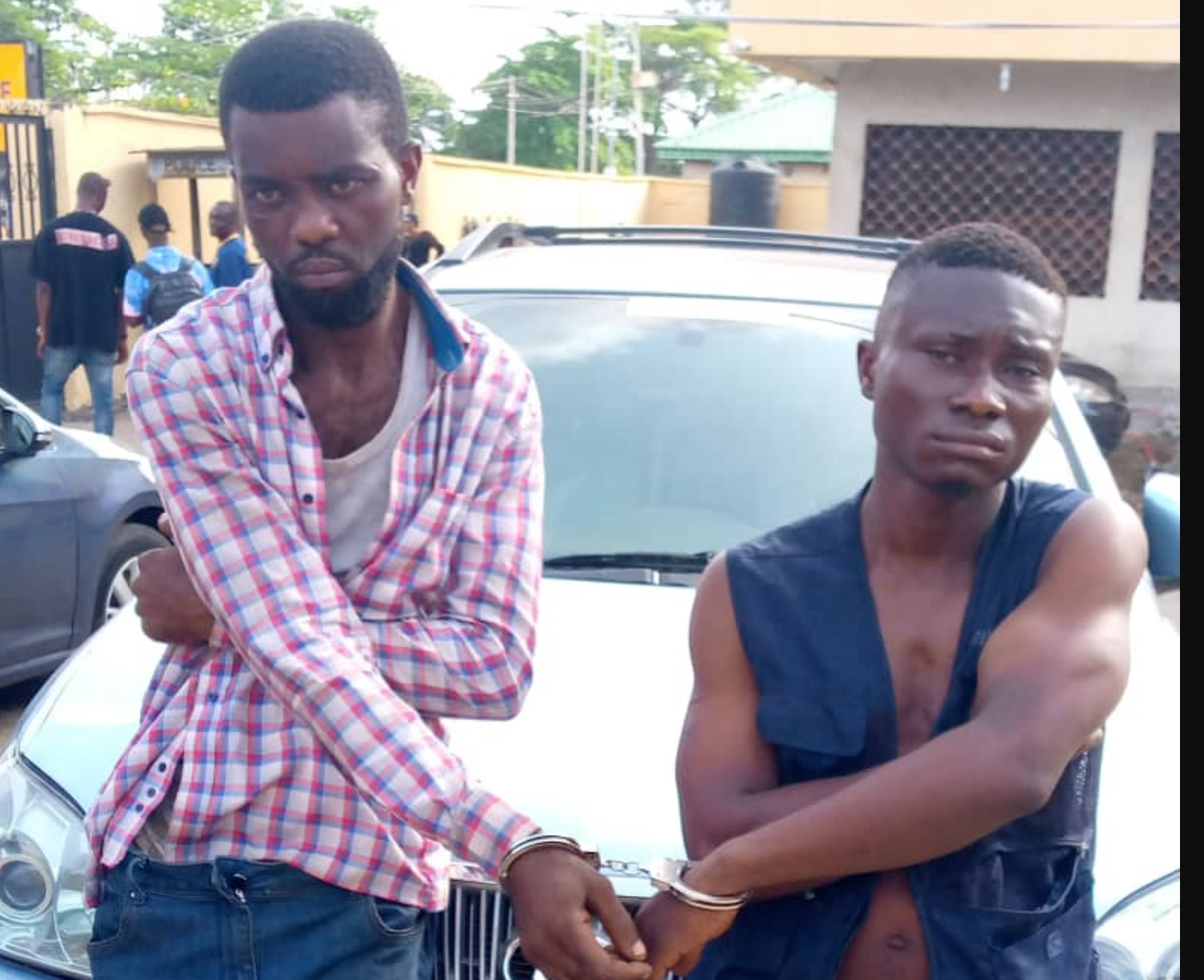 The Lagos Command of the Nigerian Police Force has arrested two persons over alleged possession of a stolen car.

A statement issued by the Police Public Relations Officer (PPRO) of the command, CSP Olumuyiwa Adejobi, said that the suspects were arrested by operatives of Festac Divisional Police Station, led by the Divisional Police Officer (DPO) on April 29 at 9 am.

Adejobi said some community leaders in Festac had informed the DPO that the suspects wanted to sell one unregistered Lexus 2004 SUV to one Anas at the rate of N1 million and that they suspected that the vehicle must have been stolen.

“The DPO and his team tracked down and arrested the suspects, while the unregistered Lexus SUV was recovered to the station.

“The suspects have confessed that they removed the vehicle from somewhere in Alaba-Rago area of Lagos,” he said.

The PPRO quoted the Commissioner of Police in Lagos, CP Hakeem Odumosu, as commending the efforts of the division at getting the suspects arrested.

He added that the CP had directed that the suspects be transferred to the State Criminal Investigations Department (SCID), Panti, Yaba for discreet investigation and possible arrest of other members of the syndicate.