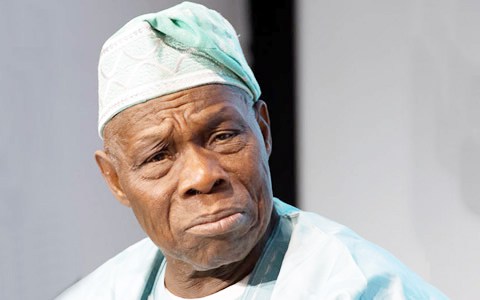 At least two persons were believed to have died from a gas explosion at Olúségun Obasanjo Presidential Library in Abeokuta on Thursday.

The tragic event came less than 48 hours after a similar gas explosion claimed the lives of two victims at the Conference Hotel owned by a former governor of Ogun State, Gbenga Daniel.

According to the PUNCH, the explosion which occurred at the Marcque event centre within the Presidential Library was caused by a gas cylinder that exploded during routine cleaning.

The explosion which occurred at 11 am on Thursday claimed some lives and a witness said that some of the dead bodies have been taken by a rescue team that arrived at the scene shortly after the incident.

Reports also revealed that the explosion at the Presidential Library is the fourth in the past two weeks after three persons, including an infant, were burnt to death in a gas explosion that occurred in Oke-Egunyan, along NTA Road in Abeokuta, last Wednesday.

A technician was reportedly topping up the gas of a faulty refrigerator when the explosion occurred and claimed the lives of the victims.

The other explosion led to the amputation of the leg of another technician on Mercy Road, Panseke, Abeokuta identified as Sanya Shonde.

The explosion occurred barely 24 hours after four were killed in a similar event in the Oke-Egunyan area of the state.