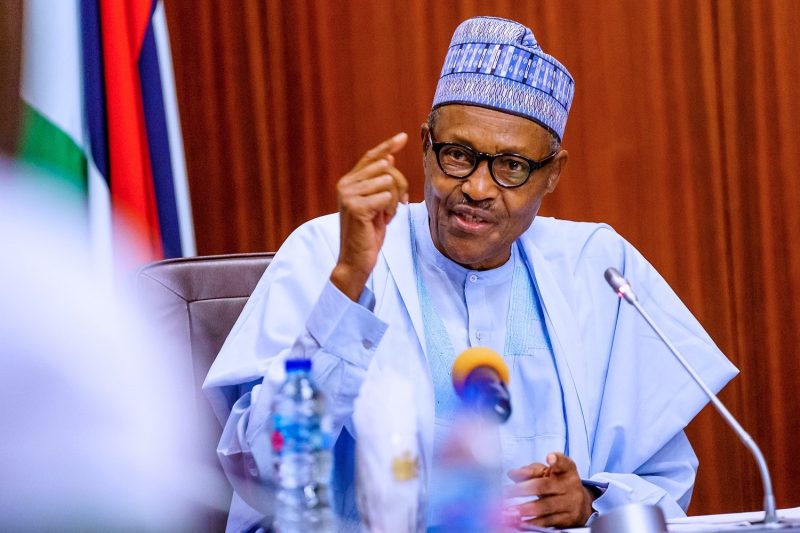 The Federal Government, on Saturday, says its temporary suspension of Twitter from Nigeria was not retaliation to the president’s deleted tweet.

This was contained in a statement issued by Senior Special Assistant to the President on Media and Publicity, Garba Shehu.

In the statement, the President, Major General Muhammadu Buhari (retd.), cited misinformation and the spread of fake news on social media among other factors as his reasons for taking the drastic measure.

WUZUPNIGERIA reported that Twitter had deleted a post where the president threatened the insurrectionists in the South-East Nigeria who he claimed has been vandalising law enforcement establishments in the region.

However, in the statement released on Saturday evening, titled ‘Presidential Statement on Twitter Suspension in Nigeria’, Buhari claimed that his tweet against the Indigenous Peoples of Biafra (IPOB) is not the promotion of hate, but a pledge to uphold citizens’ right to freedom from harm.

“The temporary suspension of Twitter is not just a response to the removal of the President’s post. There has been a litany of problems with the social media platform in Nigeria, where misinformation and fake news spread through it have had real-world violent consequences. All the while, the company has escaped accountability.

“Nevertheless, the removal of President Buhari’s tweet was disappointing. The censoring seemed based on a misunderstanding of the challenges Nigeria faces today.

“The President in his address at the United Nations General Assembly, UNGA in 2019 said “the world was shocked and startled by the massacre in New Zealand by a lone gunman taking the lives of 50 worshippers.”

“This and similar crimes which have been fueled by social media networks risk seeping into the fabric of an emerging digital culture.

“Major tech companies must be alive to their responsibilities. They cannot be allowed to continue to facilitate the spread of religious, racist, xenophobic and false messages capable of inciting whole communities against each other, leading to loss of many lives. This could tear some countries apart.

“President Buhari has therefore been warning against social media’s disruptive and divisive influences and the government’s action is not a knee-jerk reaction to Twitter’s preposterous deletion of his tweet which should have been read in full.

“The tweet was not a threat, but a statement of fact. A terrorist organisation (IPOB) poses a significant threat to the safety and security of Nigerian citizens.

“When the President said that they will be treated ‘in a language they understand,’ he merely reiterated that their force shall be met with force. It is a basic principle of security services response world over.

“This is not promotion of hate, but a pledge to uphold citizens’ right to freedom from harm. The government cannot be expected to capitulate to terrorists.

“IPOB is proscribed under Nigerian law. Its members murder innocent Nigerians. They kill policemen and set government property on fire. Now, they have amassed a substantial stockpile of weapons and bombs across the country.

“Twitter does not seem to appreciate the national trauma of our country’s civil war. This government shall not allow a recurrence of that tragedy.”