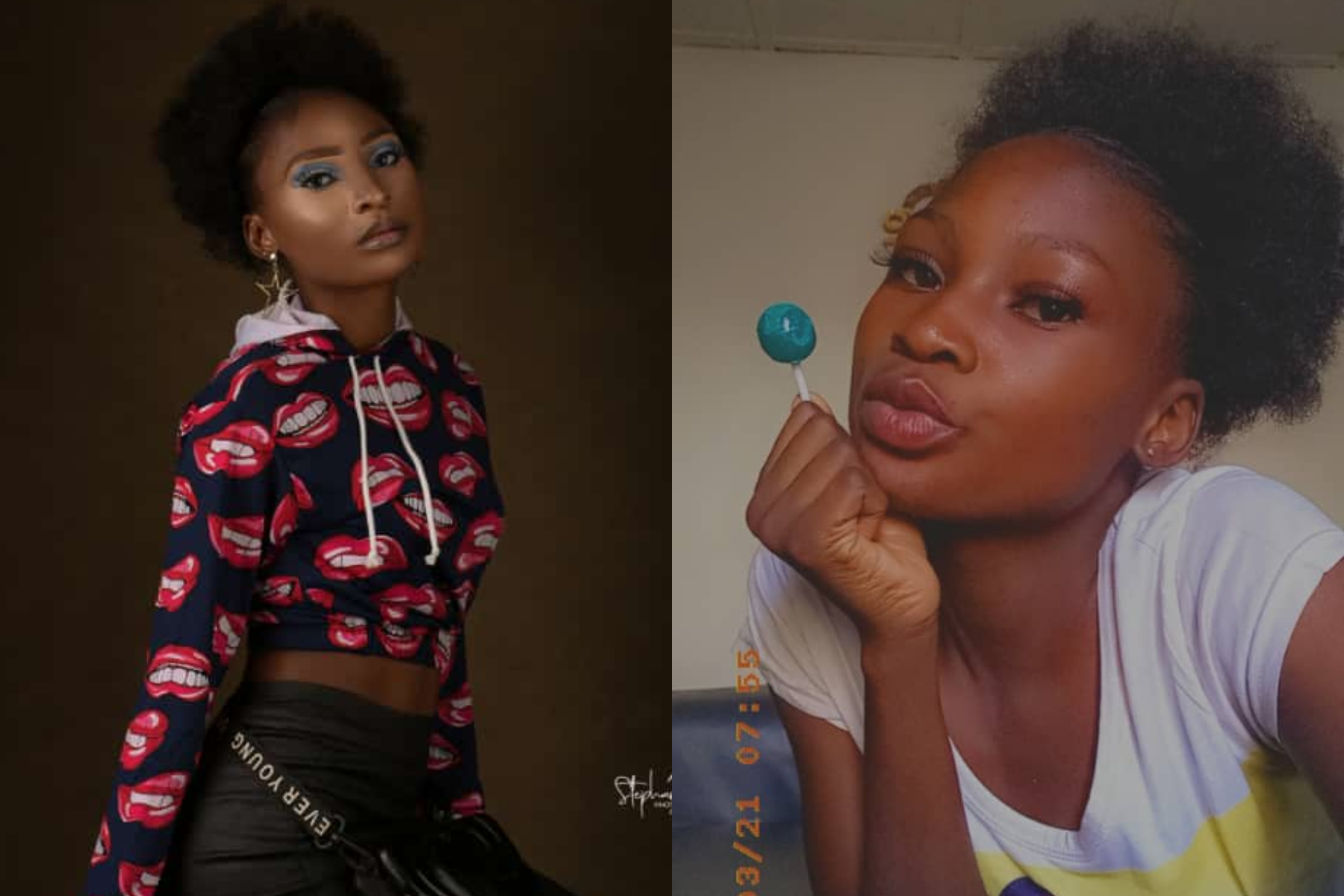 Nigerian tweeps are demanding justice for a teenager who was reportedly raped and killed a day before her sixteenth birthday in Jos.

Margaret Ebulue, revealed the incident in a tweet on her handle @Margaret_Ebulue, adding that the young girl who was identified as Comfort was gruesomely murdered after she’d been allegedly raped.

Her sister, Mary Benjamin also narrated that her corpse was thrown from a Keke in the night of the same Saturday while they were searching for her.

Demanding justice with the #JusticeforComfortBenjamin, @MaryMagdaleneB2 who also claimsed to be the sister of the deceased said that although Comfort had been buried, all she wanted was justice.

Jamila Motunrola who goes by the handle @mobytoolz mentioned that her killers must not go unpunished.
She said, “We need to find her killer/killers. She was only 16years old. Comfort was raped, strangled and murdered. She was found naked. We need to get justice for this beautiful soul. She died on her birthday eve #JusticeForComfortBenjamin”

Another tweep, @Toke_Eji begged that people retweet until the right persons see the post. “She went missing on her 16th birthday and the next day they found her lifeless body. Apparently she was kidnapped, raped, strangled and thrown out naked. She was just 16 ffs Guys please i need your retweet here. We need to get #JusticeForComfortBenjamin”

Aunty Ada who goes by the handle, @Auntyadaa directed a rage to the country, stating that it is a complete mess.

“Another life cut short just like that. . She went missing on her birthday. The next day they found her lifeless body. She was kidnapped, raped, strangled and thrown out naked. She was 16. This country is a total mess. I’m so hurt about this. #JusticeForComfortBenjamin,” she said.

She was full of life, she had a bright future ahead of her but it was cut short. She deserves justice and justice we must get please lend your voice and Retweet #JusticeforComfortBenjamin pic.twitter.com/mHIKrpasjI

Tragedy is Comfort losing her life on her birthday. Tragedy is our streets becoming increasingly unsafe. Tragedy is a government that can only condemn & promise. #JusticeforComfortBenjamin pic.twitter.com/5HhJviwD7k

While we're yet to get #JusticeForHinnyUmoren, another has happened. Comfort Benjamin was only 16. What's really going on?#JusticeForComfortBenjamin pic.twitter.com/ISy3UWq2sO

Man exiled from Abia community for 20 years over alleged witchcraft