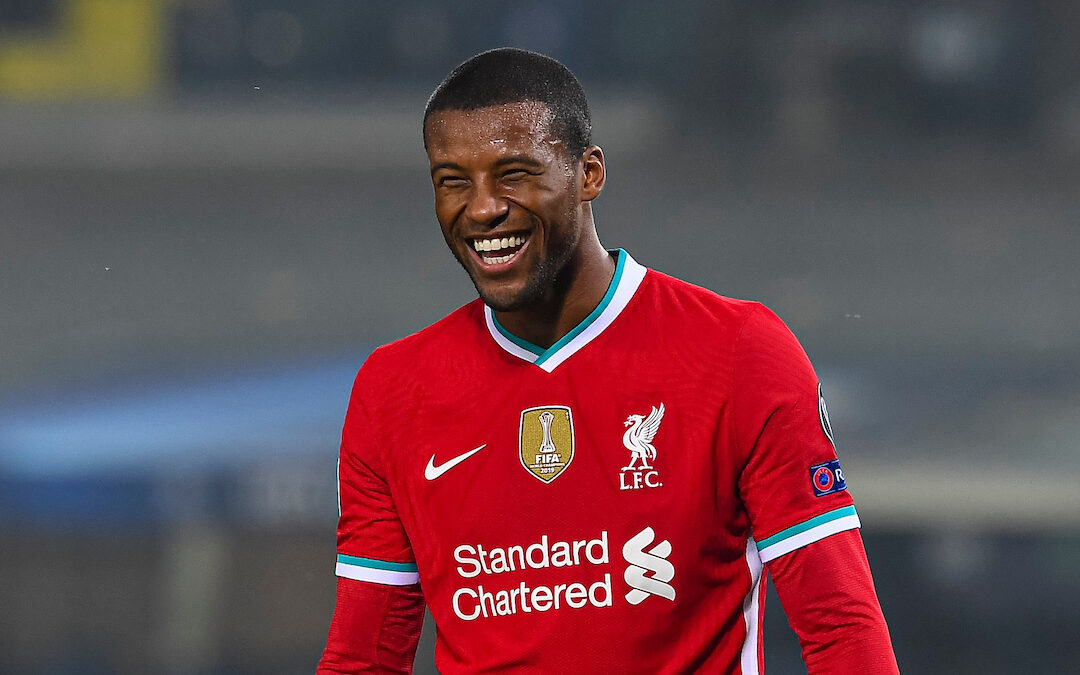 Wijnaldum joined the Anfield side in 2016 on a five-year deal that ends in 2021 and was headed to Barcelona before PSG offered the Dutchman a bigger pay package than the Spanish side was willing to pay.

“Georginio Wijnaldum has decided to join Paris Saint-Germain. Barcelona have NO intention to raise their bid after the agreement ready by 2 weeks and medicals planned,” he said.

“PSG are now working on the next steps and are willing to sign the former Newcastle midfielder’s “contract as soon as possible after his Barça-deal turnaround,” Romano added.

It is believed that the Dutchman who was crucial to Liverpool comeback victory against Barcelona in the Champions League winning run in 2019/20 “is now set to accept PSG proposal until 2024 with salary more than doubled compared to Barça,” he added.

With Wijnaldum now set for medical, Romano warned that unless Barcelona make an improved offer, they risk losing the player to the Ligue 1 runners up.