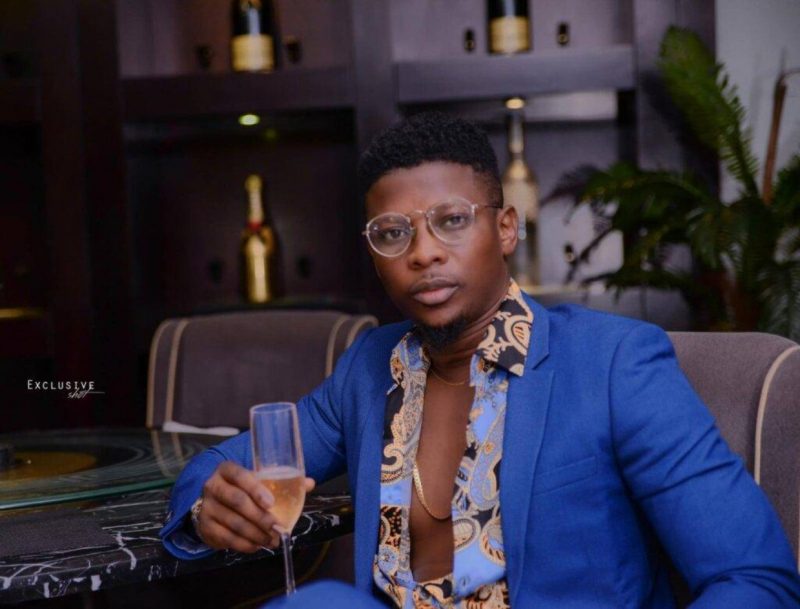 Salami disclosed this on his verified Instagram page around 11pm on the same day.

Although the actor said he wasn’t hurt, he mentioned that the robbers broke his car glass with the butt of a gun and threatened to kill him if he failed to cooperate with them.

Salami said, “I am not hurt.

“In between trailers in standstill traffic… 4 very young boys showed up from nowhere, Broke my car glass with a gun when I refused to whine down.

“Threatening to shoot if I and my kid brother don’t drop our phones. Thank God I was sluggish to drop both phones, I gave one and while I was trying to disconnect the other and give to them, people showed up and chased them but they fled with 2 standby bikes parked on the other side of the road.”

He added that no chat from the WhatsApp number, 08051104332, should be responded to, while reiterating that the robbers are likely to perpetrate any crime with the stolen phone.

“And please speak to me directly before transacting any business with me this period.

“Those boys can do anything with that phone,” he said