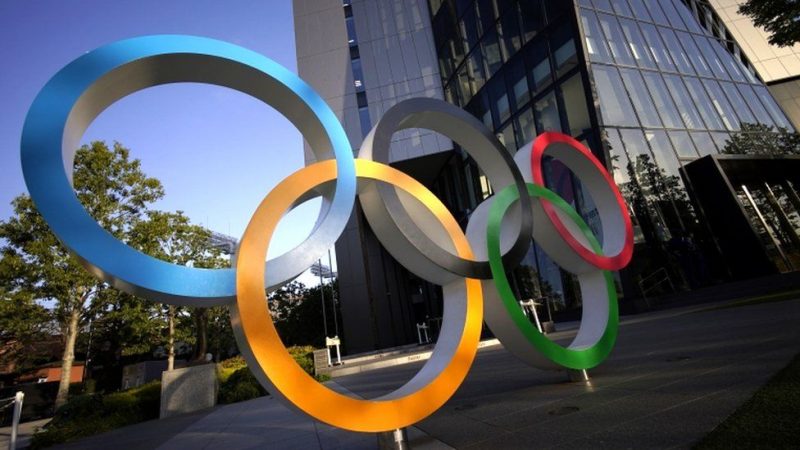 The Federal Ministry of Youths and Sports on Friday announced that Table tennis sensation Aruna Quadri will lead Team Nigeria to the Tokyo 2020 Olympic Games in Japan, while Lucy Ejike will lead the Paralympics Team.

The Director, Federations, Elite Athletes and Development, Simeon Ebhojiaye, said this in a statement in Abuja.

Ebhojiaye said the African Number one, who became the first African to reach the quarterfinal round of the table tennis event at the Rio 2016 Olympics in Brazil, was selected to lead the athletes at the National Sports Federations meeting held in Abuja.

The 2014 World Table Tennis Player of the Year, who is making his third Olympics appearance, will be assisted by the captain of the women’s basketball team Adaora Elonu.

Commonwealth wrestling medalist, Odunayo Adekuoroye, will be the flag bearer during the opening ceremony, while African record holder in the long jump, Ese Brume, will bear the flag during the closing ceremony.

Lucy Ejike, who will be competing in the Para powerlifting, will Captain Team Nigeria to the Paralympics Games.

The News Agency of Nigeria reports that the first batch of Team Nigeria contingent is expected to depart the country to Japan on Tuesday, July 6 while the second batch departs July 13.

For the Paralympic Games, Team Nigeria will depart on Aug. 8, for a 14-day Pre-Games Training Camp (PGTC) in Kisarazu.

Team Nigeria will compete in nine sports at the Olympics and four Sports in the Paralympics. Weightlifting has been excluded following the failure of its athletes to meet the standard.