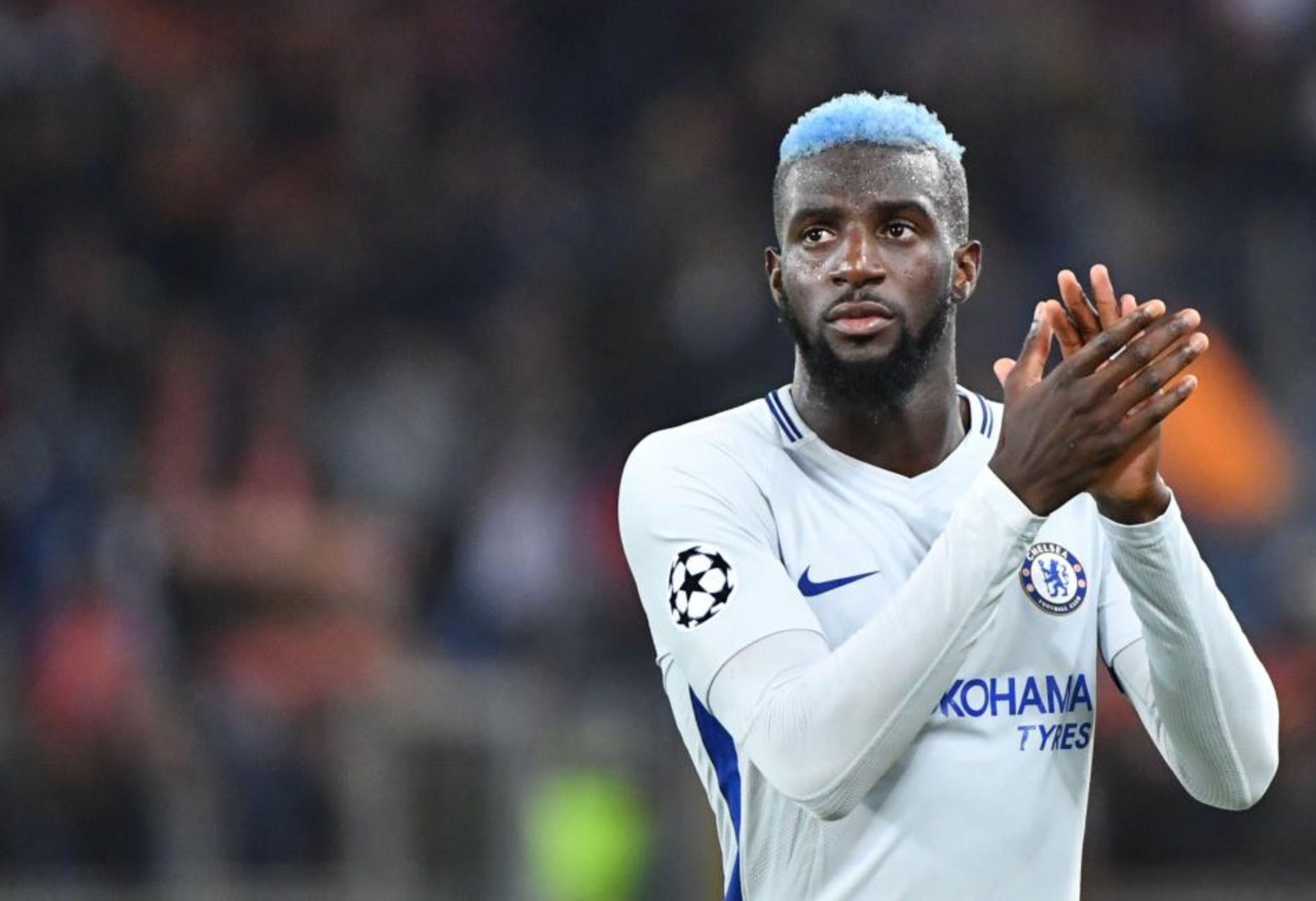 Chelsea midfielder Tiemoue Bakayoko arrived in Rome on Sunday for a medical ahead of a loan move to Napoli, according to multiple media reports in Italy.

The 26-year-old spent last season on loan at Ligue 1 side Monaco, having played for AC Milan during the 2018-2019 season, then coached by Napoli boss Gennaro Gattuso.

Bakayoko, who joined Chelsea in 2017 after three seasons with Monaco, will undergo medical tests in the Italian capital before a one-season loan move.

Napoli are expected to take on two million euros ($2.3 million) of the player’s annual 3.5 million salary, according to Gazzetta Dello Sport.

Bakayoko, who has one cap for France, will join up with his new teammates on Monday morning.

Related Topics:ChelseaNapoliRomeTiemoue Bakayoko
Up Next