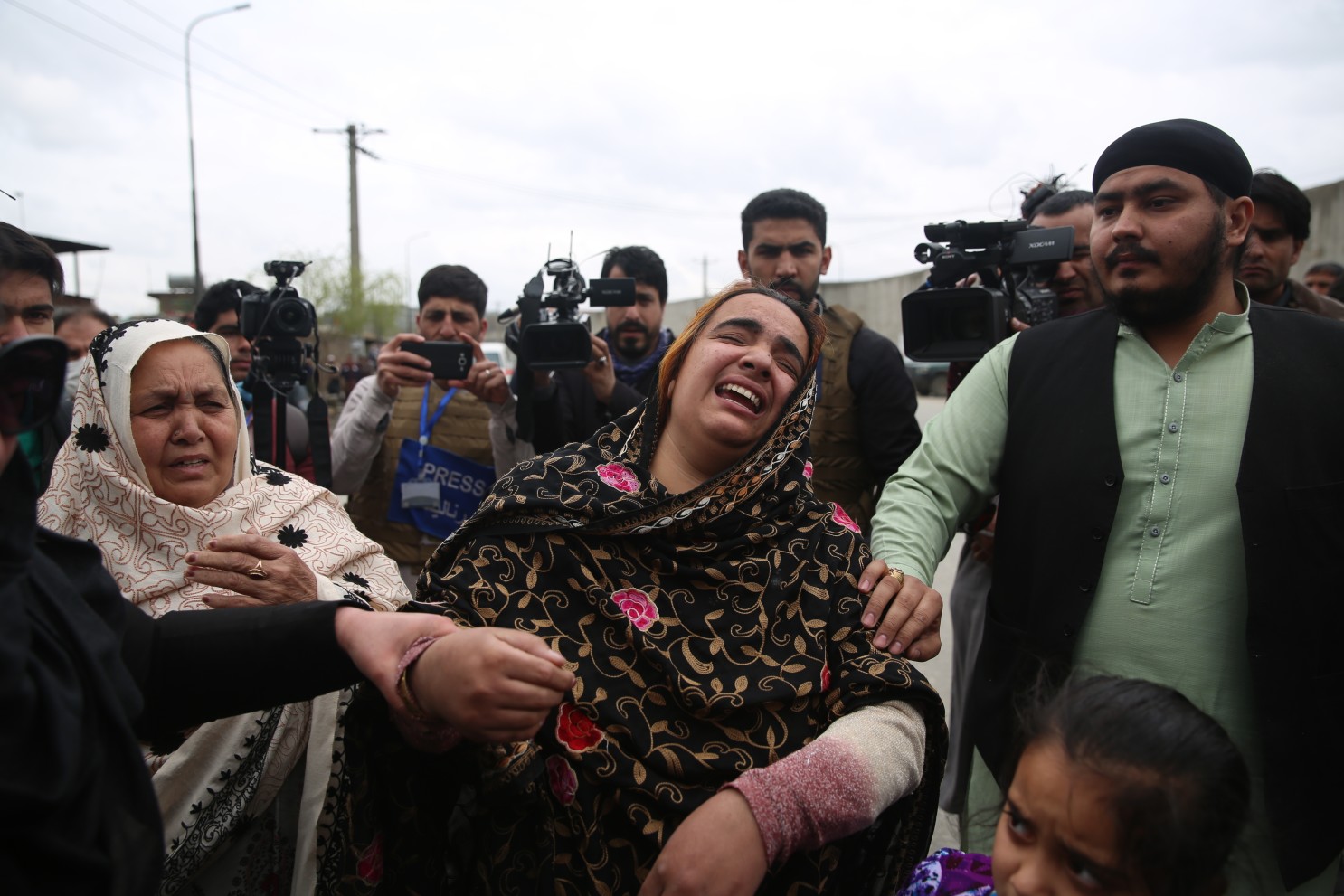 At least six civilians including three members of Afghanistan’s Sikh community were injured in an explosion in the capital city of Kabul, police said on Saturday.

Police chief spokesman, Ferdous Faramarz said that the explosion in the city’s Police District 1 (PD1) took place inside a shop, the type of explosion is still unknown.

No group has claimed responsibility for the incident so far.

In the past, Islamic State militants took responsibility for a number of deadly attacks on Afghan Hindu and Sikh communities in the embattled country.

COVID-19 may have spread in Wuhan, but originated elsewhere – WHO expert