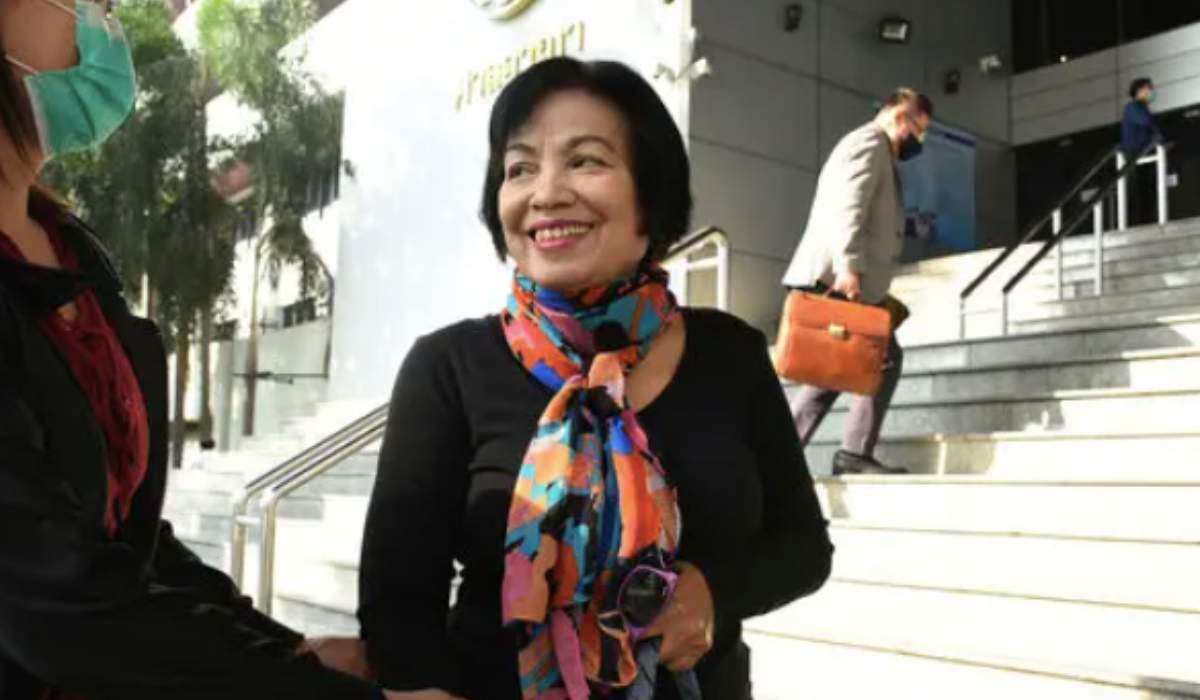 Thai court on Tuesday sentenced Anchan Preelert, a 65-year-old woman to more than 43 years in jail for sharing online posts that criticise the royal family; her lawyer, Pawinee Chumsri, said.

The convict, Anchan Preelert, had pleaded guilty to 29 separate violations of sharing and posting clips on YouTube and Facebook between 2014 and 2015, her lawyer said.

According to her lawyer, Anchan was initially sentenced to 87 years but because she had acknowledged her violations the court halved this.

The record sentence is said to be the country’s harshest-ever sentence for insulting the monarchy. Each charge carries a 15-year penalty.

Her sentence comes at a time of unprecedented youth-led demonstrations in which protest leaders have openly criticised the monarchy, risking prosecution under Thailand’s strict law known as `lese majeste’.

“This is the highest prison sentence ever in a `lese majeste case’,” said Pawinee, who is from the Thai Lawyers for Human Rights group.

Anchan, who could not be reached for comments, can appeal the sentence at two higher courts, Pawinee said.

Amnesty International expressed dismay over what two Thai rights groups also said was the longest-ever sentence in Thailand for insulting the monarchy.

Security officials raided Anchan’s house in January 2015, months after a civilian government was overthrown in a military coup.

Her case, which was initially brought before a military court, was transferred to a civilian court after a 2019 general election, which saw former junta leader, Prayuth Chan-ocha, stay on as prime minister.

At least 169 people were charged with `lese majeste’ in the aftermath of the 2014 coup, according to the lawyers’ rights group, with some cases taking years to process.

Authorities briefly stopped using the `lese majeste’ law in 2018 but police started to invoke it again late last year after the leaders of the protests, which drew tens of thousands of people, began to openly criticise the monarchy.

Since November, more than 40 youth activists have been charged under the law. None of those cases has been brought to trial.

On Monday, another man arrested in 2014 was sentenced to more than four years in jail after publishing articles and poems online that the court said contained falsehoods about the monarchy.

At least 27 members of the security forces killed in Afghanistan