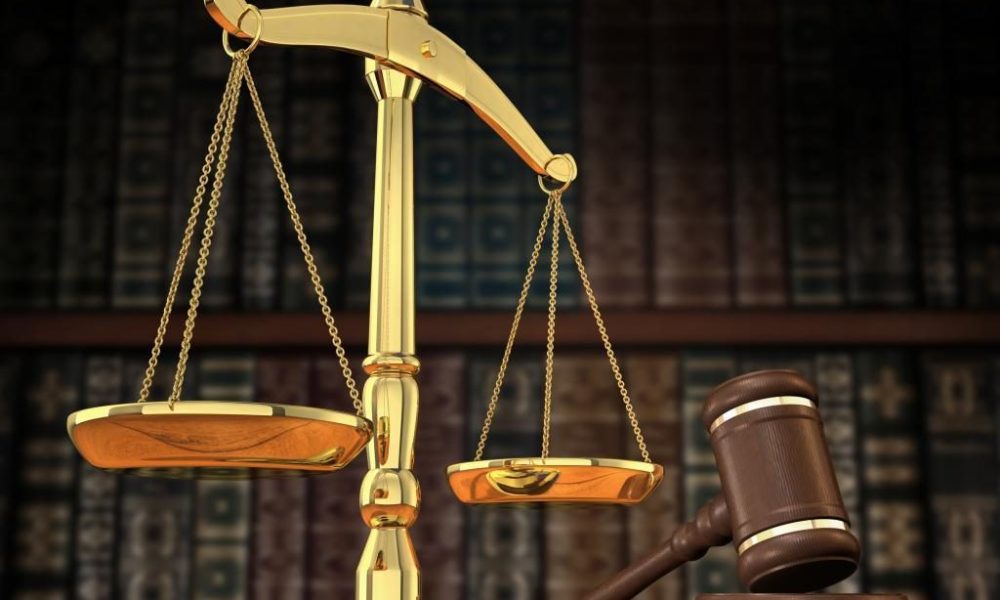 A 19-year-old, Adedire Dada, on Monday appeared before an Ado-Ekiti Chief Magistrates’ Court charged with stealing a motorcycle valued at N270,000.

Dada, whose address was not provided, pleaded not guilty to the charge of stealing when his plea was taken.

The Prosecutor, Insp Johnson Okunade, told the court that the defendant committed the offence on Dec. 29, 2020 at 06:30a.m., in Ilawe-Ekiti.

Okunade said that the defendant stole one Bajaj boxer motorcycle with Reg No. TUN 103 VL valued at N270,000 belonging to one Ayodeji Omotosho.

According to him, the offence contravened Section 390(9) of the Criminal Code, Laws of Ekiti State, 2012.

The Chief Magistrate, Adedayo Oyebanji, granted bail to the defendant in the sum of N100,000 with two sureties in like sum.

Oyebanji adjourned the case until March 15 for hearing.

VIDEO: Lady narrates how she was sexually harassed for wearing bum short in market