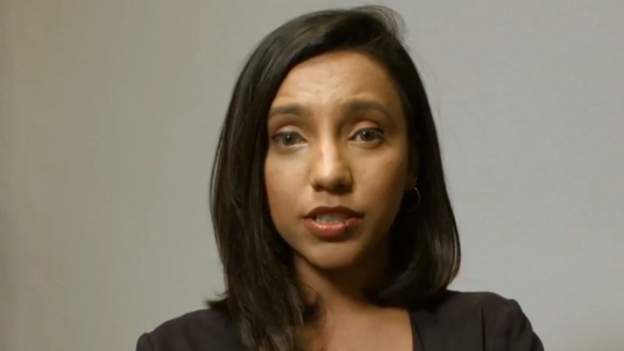 An Australian women’s rights campaigner, Zara Kay, is being questioned by Tanzanian authorities about her citizenship, her lawyer said.

Benedict Ishabakaki said that the Tanzania-born activist reported to police as required in the morning but was later transferred to the immigration department.

Tanzanian authorities are accusing Ms Kay of not renouncing her Tanzanian citizenship by returning her passport after gaining Australian nationality.

Dual citizenship is illegal in Tanzania.

Her lawyer says that she did not return her Tanzanian passport because she lost it.

“She is not using the Tanzanian passport. She entered Tanzania before her arrest using an Australian passport,” said her lawyer.

The activist tweeted on 28 December that she was heading to the police station after “someone reported me in for blasphemy”.

She is the founder of Faithless Hijabi – a group which helps women who face recriminations for renouncing Islam.

She was released on bail the next day and the International Coalition of Ex-Muslims released a statement saying she was facing three charges including criticising the Tanzanian president’s handling of the coronavirus pandemic on Twitter and using a SIM which was not registered to her name.

MORE READING!  FBI screens troops ahead of US inauguration

However, Tanzanian police boss Simon Sirro didn’t mention two of those charges when talking to journalists on Monday, instead only saying that she was being questioned over her citizenship status.

Related Topics:Zara Kay
Up Next