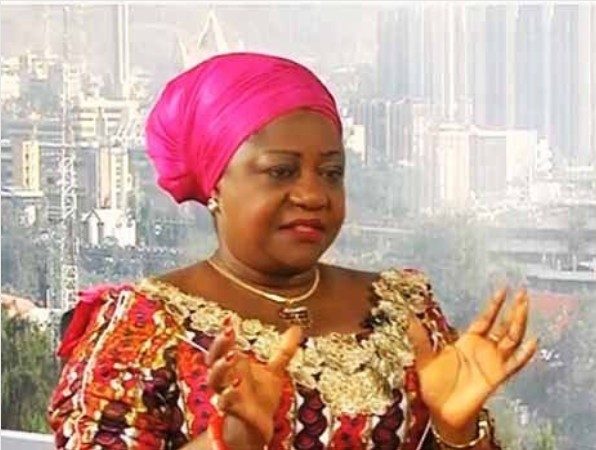 The Senate began the screening of nominees for appointment as National Commissioners for the Independent National Electoral Commission on Thursday.

The President, Major General Muhammadu Buhari (retd.)’s aid, Lauretta Onochie, has arrived the senate as one of the nominees, to be screened.

She arrived in company with the Special Adviser to the President on National Assembly Matters, Babajide Omoworare around 11am.

She was immediately ushered into the office of the Chairman of the Senate Committee on INEC, Senator Kabri Gaya, The PUNCH reports.

The nomination of Onochie who currently serves as Senior Special Assistant on New Media to Buhari has provoked serious public outcry with the Peoples Democratic Party, kicking against her nomination.

The PDP said Onochie is a card-carrying member of the ruling All Progressives Congress; and by virtue of her political affiliation with the APC, is not fit and proper to be appointed as an election officer.