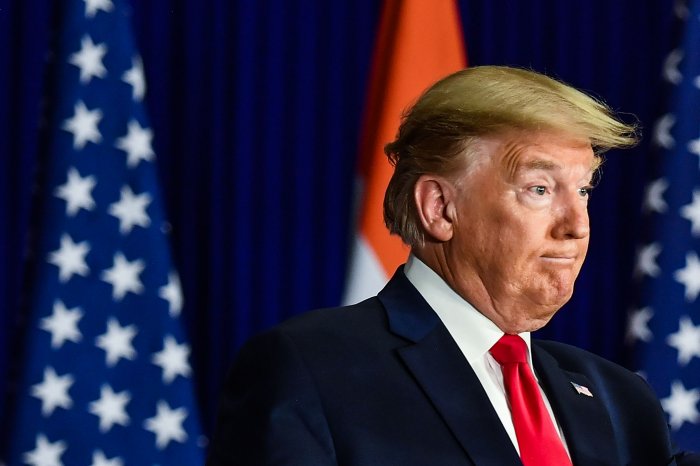 A man who was armed outside the White House on Monday was shot by US’ Secret Service guards.

President Donald Trump mentioned the incident just after being briefly evacuated in the middle of a press conference.

The president was abruptly ushered out of the press event and black-clad secret service agents with automatic rifles rushed across the lawn north of the White House.

Minutes later, Trump reappeared at the press conference, where journalists had been locked in, and announced that someone had been shot outside the White House grounds.

“Law enforcement shot someone, it seems to be, the suspect. And the suspect is on the way to the hospital,” he said.

Trump said he knew nothing about the identity or motives of the person shot, but when asked if the person had been armed, answered:

“From what I understand, the answer is yes.”

Tinubu put destinies of Lagosians in his pocket, can’t do same in Edo – Labour Party