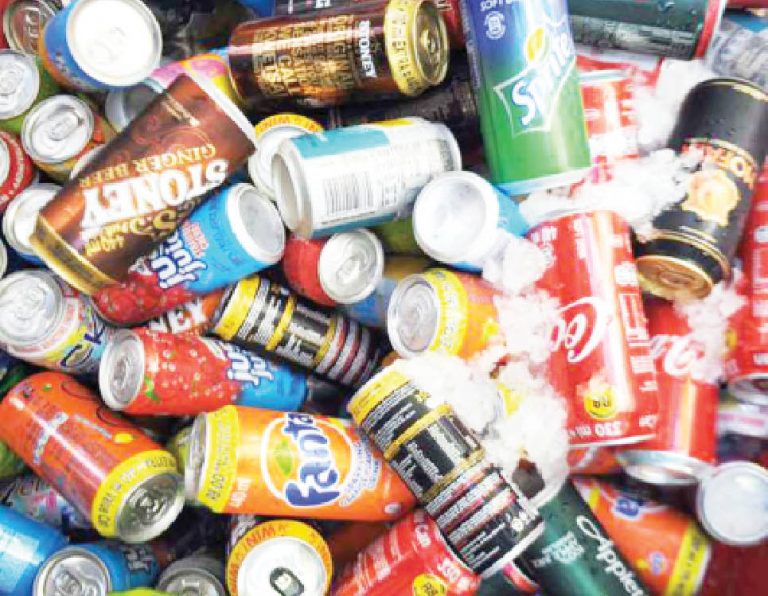 The Senate and the Nigeria Customs Service (NCS) on Thursday agreed that excise should be paid on carbonated drinks in the country.

President of the Senate, Ahmad Lawan made this known at a public hearing organized by the Senate Joint Committees on Finance and National Planning.

The forum was on the 2021-2023 Medium Term Expenditure Framework (MTEF) and Fiscal Strategy Plan (FSP).

Lawan was reacting to a statement by the Comptroller-General NCS Col. Hameed Ali(Rtd) who said that carbonated drinks including coca-cola were not excised.

“It is a misnomer that you will not charge coca-cola for excise.

“I can’t understand if we are giving coca-cola a free right that is undermining our economy.

“This is an established business all over the world and it is a dominant business in the soft drinks industry. Except we are making our country a country of subsidy for international companies. We should look into that,” he said.

The president of the senate, however, said that there was the need to support indigenous companies, Nigerian companies especially enterprises that were growing.

“But of course we also need to ensure we monitor their progress. If you are excising a company, then you should be monitoring to see the progress whether the excising has really achieved what we ought to be achieved.

“The Senate and indeed the mass will be interested to know how come the support is given whether they had yielded the desired result and if not why not.

“I think this is not going to be an executive function alone. We need to work together; the executive and legislature to see those that really are supposed to be given some envelopes.”

Earlier, Ali said that part of what the service was doing to generate more revenue was by pushing for an expansion of excise collection.

“During the Shonekan’s administration, a lot of industries were excised including coca-cola, chivita, all the carbonated drinks.

“We know that carbonated drinks are also injurious to our health. And if cigarette and alcohol can be taxed, then they should be taxed.”

Ali further explained that NCS had been pushing for the excising of these industries to enable it to collect excise duties from there.

The comptroller-general noted that the revenue projections by the service for three years spanning 2021-2023 are as follows: in 2021, all things being equal, we should be able to generate a total of N1.465 trillion.