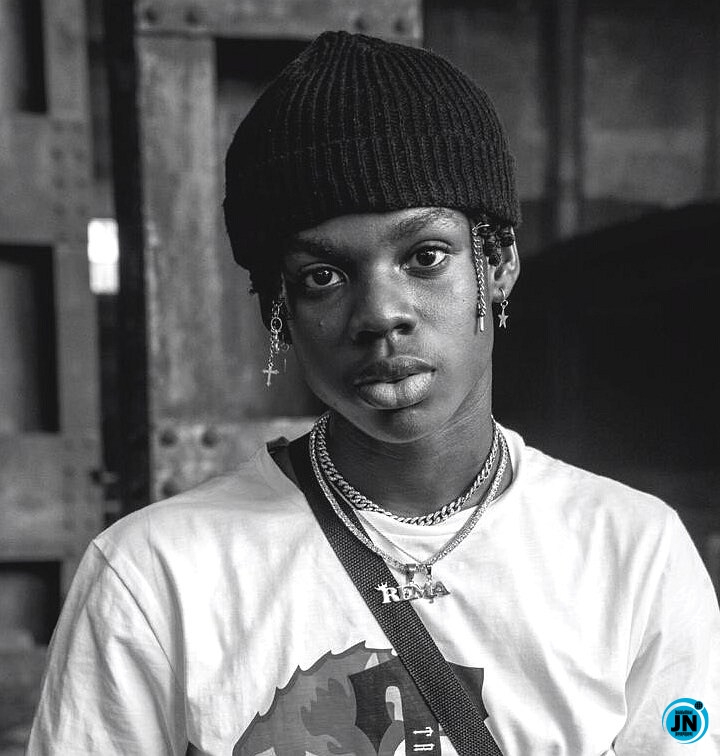 Afro-pop singer, Divine Ikubor, known professionally as Rema, on Thursday made good his promise when he announced the title of his debut album.

The artiste disclosed that the album ‘Rave and Roses’ which took quite a while to drop would wow music buffs and lovers of street bangers.

The Mavin Records/Jonzing World signee made the cryptic revelation via his Insta stories on Thursday, June 1, 2021.

Shortly after he announced the title of his debut album, Rema also revealed that he has amassed 200 million streams on his Spotify page.

An excited Rema told his followers that he will be treating himself to some goodies to celebrate the feat.

The “Bounce” singer said, “Just did 200 Million streams on @Spotify without an Album, I’m spoiling myself today cause I deserve it.”