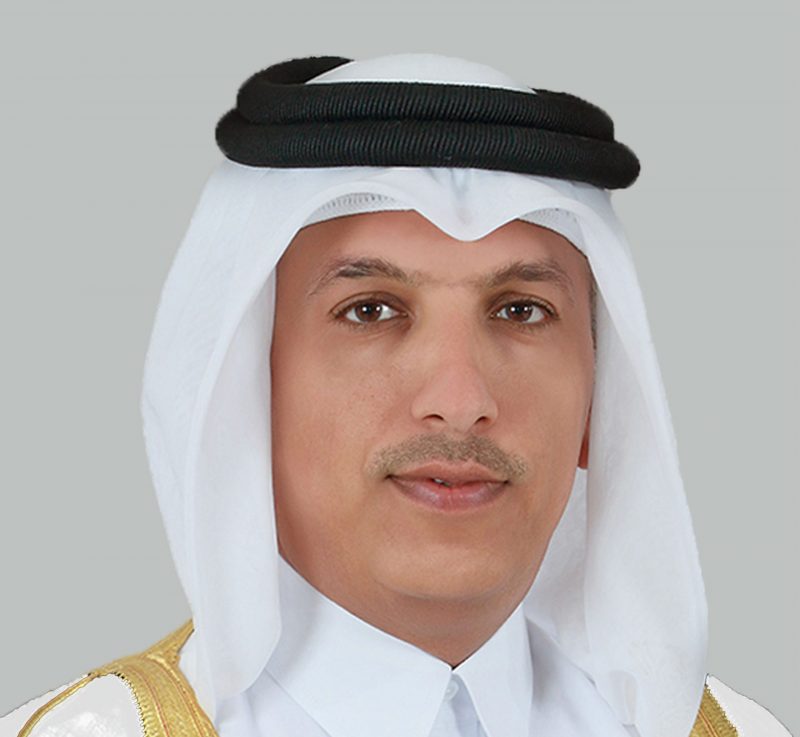 Qatar’s Finance Minister, Ali Sherif al-Emadi has reportedly been arrested for questioning over allegations of embezzlement, abuse of power, and crimes related to the public sector.

A statement released by state news agency QNA announced his arrest on Thursday, May 6.

“After reviewing documents, and their attached reports, The Attorney General ordered the arrest of the Minister of Finance Ali Sharif Al-Emadi to investigate what was mentioned in the reports of crimes related to practicing public office, which were damage to public funds, abuse of public office, and abusive of power. The Attorney General ordered extensive investigations regarding the crimes raised in the documents,” read the official statement.

An investigation is underway, the statement added.

“The findings and investigation are related to his government position as finance minister and not to his board member roles at other entities,” a source with knowledge of the investigation said, declining to give further details.

“The arrest was unexpected,

“It is always good to see governments upholding their laws and cracking down on corruption and abuse of power,” the diplomat added.

“This is actually great, it shows Qatar is taking corruption seriously — if that is what it is found to be — and helps build the image of the rule of law being complied with.”

Al-Emadi has been serving as Qatar’s finance minister since 2013.

He is also the executive chairman of Qatar Airways and chairman of the board of the Qatar Investment Authority.