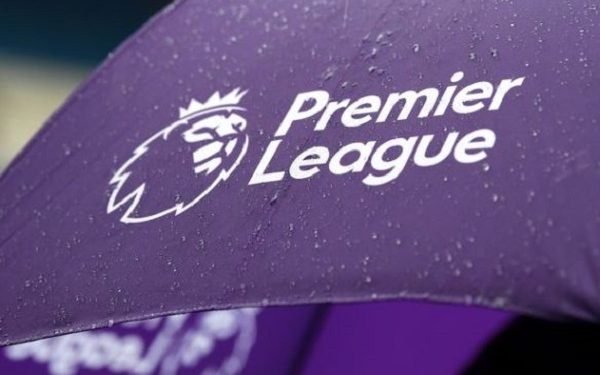 An unnamed football player in the English Premier League has been arrested on suspicion of child sex offences, Sky Sports reports.

Further reports revealed that the footballer whose club is yet-to-be-revealed was arrested on Friday and has been bailed while police continue the investigation.

Meanwhile, the EPL club has suspended the football star pending the police investigation.

They added, “The club will continue to support the authorities with their inquiries and will not be making any further statement at this time.”

My ‘mother’ helped end my marriage, married my husband – Lady