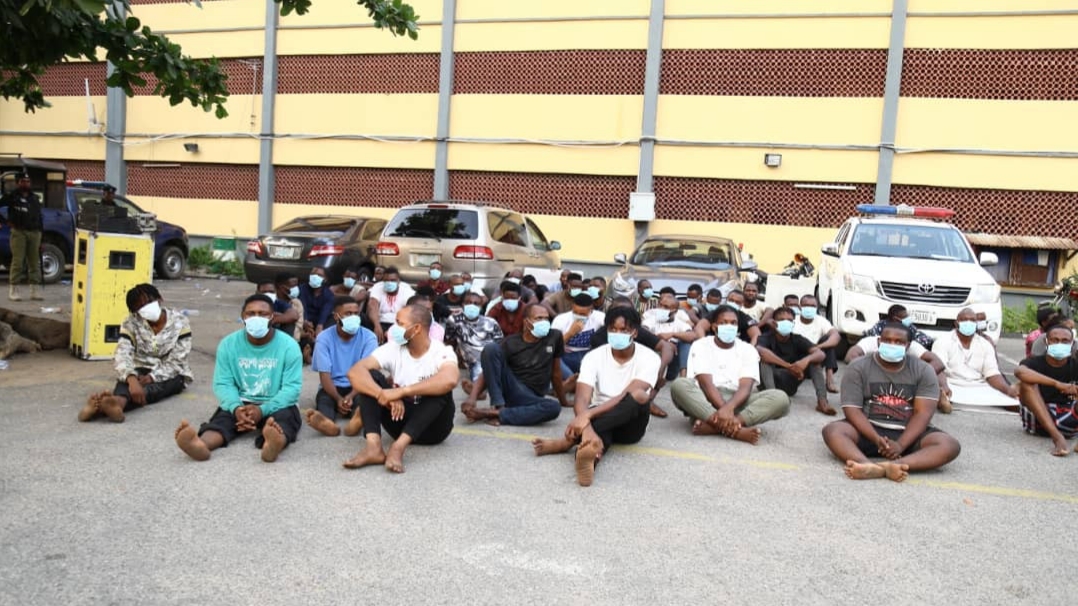 Some nightclubs were raided at about 3 am and seventy-one (71) suspects were arrested by the Lagos state police command on January 3 for violating COVID-19 orders at Lekki and Surulere areas of the state respectively.

This was contained in a statement released by the spokesperson of the command, CSP Muyiwa Adejobi.

He said the during the raid, the taskforce impounded eleven (11) vehicles for violating the 12 midnight to 4 am curfew and two (2) vehicles for driving against the traffic(one way) on the same date.

He said the state Commissioner of Police, Lagos State,  CP Hakeem Odumosu has ordered the immediate trial of the suspects and necessary sanctions for the owners of the impounded vehicles.

He further directed that officers and men of the command must intensify efforts on total compliance with the COVID-19 guidelines and protocols as rolled out by the Presidential Taskforce and the Lagos State Government. 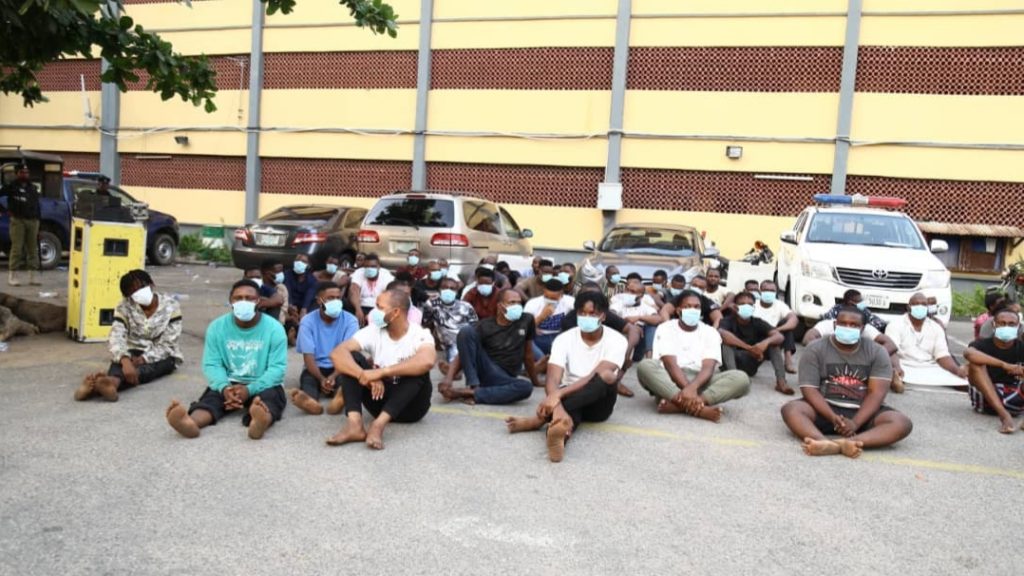 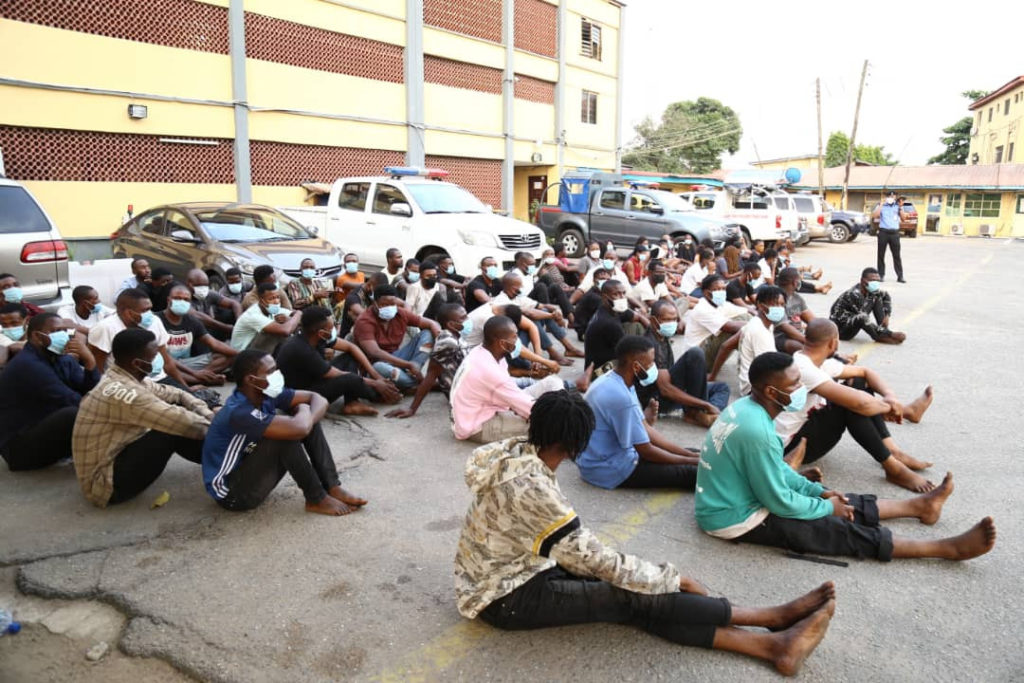