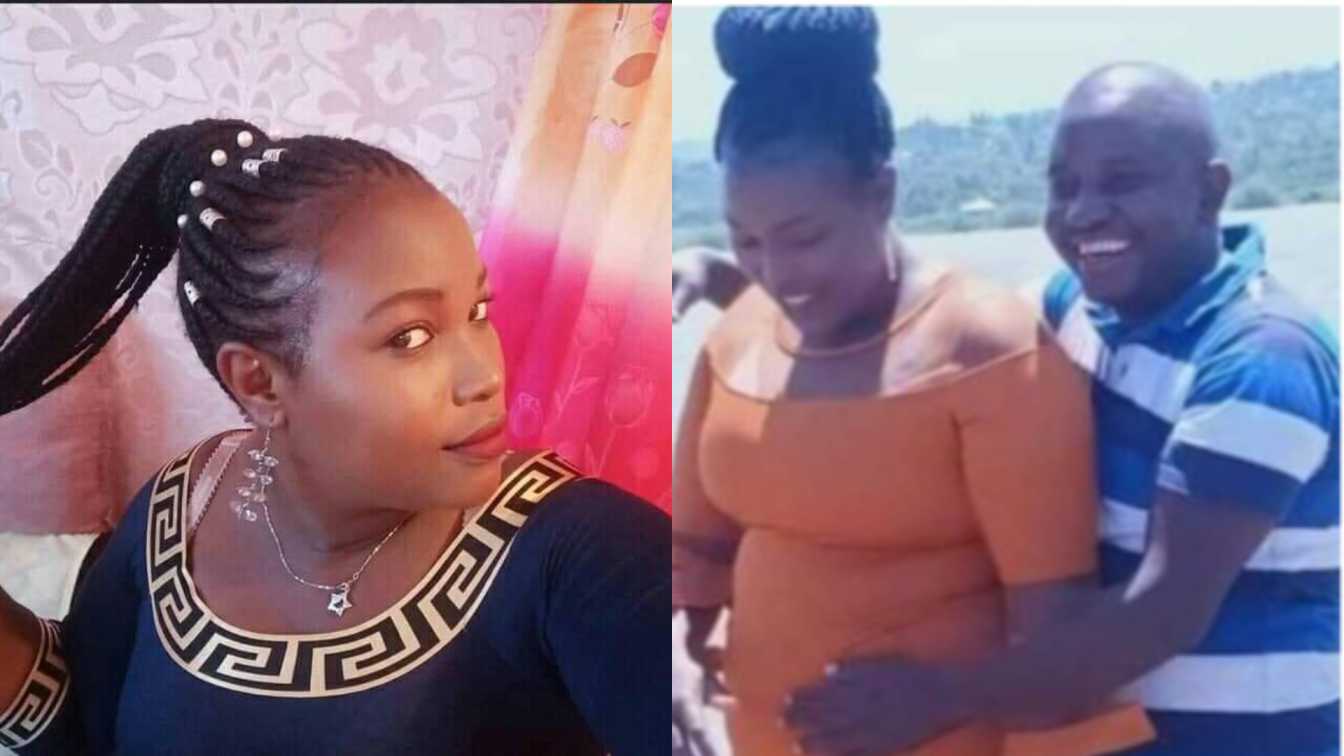 A 38-year-old Kenyan man identified as Evans Karani has been arrested by the Directorate of Criminal Investigations in Kenya for allegedly murdering his girlfriend.

The suspect is accused of murdering 25-year-old Catherine Nyokabi in Witeithie area, Juja in Kiambu County.

Nairobi news report that Richard Mwaura, the Juja Sub-County Directorate of Criminal Investigations Officer (DCIO), who confirmed the incident on Friday, April 16, said the suspect attempted to discard Nyokabi’s body on Wednesday but his efforts were thwarted by mud.

While transporting Nyokabi’s body in his car, Karani’s vehicle got stuck in the mud on Bob Harris road in Juja, forcing him to flee, leaving the body and car behind, the DCI said.

Police, who arrived at the scene following a report by locals, verified the car ownership from the National Transport and Safety Authority’s Registrar of Motor Vehicles.

A hunt for Karani was, consequently, launched by a multi-agency team comprising police, DCI officers and the agency’s Crime Research and Intelligence Bureau (CRIB) officer

On Friday morning, April 16, detectives, via phone signal, tracked down Karani to his rented house in Githurai Kimbo area, where they arrested the suspect.

The authorities said Nyokabi’s body had been burnt using a corrosive chemical.

“She was badly disfigured. Besides the burn injuries, she had bruises on the face and head. It appears she was tortured before being killed,” a detective told The Standard.

Authorities said the suspect confessed to killing Nyokabi, a hotel worker in Kahawa Wendani, following a bitter conflict, which they had been embroiled in for the past two weeks.

Karani, who is married, reportedly told police Nyokabi was his secret lover.

The deceased’s father, Gitonga Njogu, told The Standard that initial reports suggested his daughter, the first born in a family of four children, died in a road accident.

“On Facebook, certain people were claiming my child was killed in a car crash in Juja. However, when we got to see her body at the City Mortuary, we were shocked.

The visible injuries clearly indicated Nyokabi’s cause of death was not a road accident as had been alleged,” said Njogu.

“My girl (Nyokabi) was hard-working, cheerful and very loving. Her future was promising,” said Njogu while attempting to balance a tear in his eyes.

The old man said Nyokabi had, in the past, introduced Karani to him as her suitor.

“I knew them to be lovers. Just like in any other relationship, they had differences, which I would help them iron out. Two weeks ago, my daughter said she and Karani had broken up. I told her, it was okay; she shouldn’t cling onto a relationship in which she was unhappy. That was the last time I heard of the suspect.”

Karani will be arraigned on Monday, April 19, when detectives would seek to detain him longer to allow for investigations to be completed.