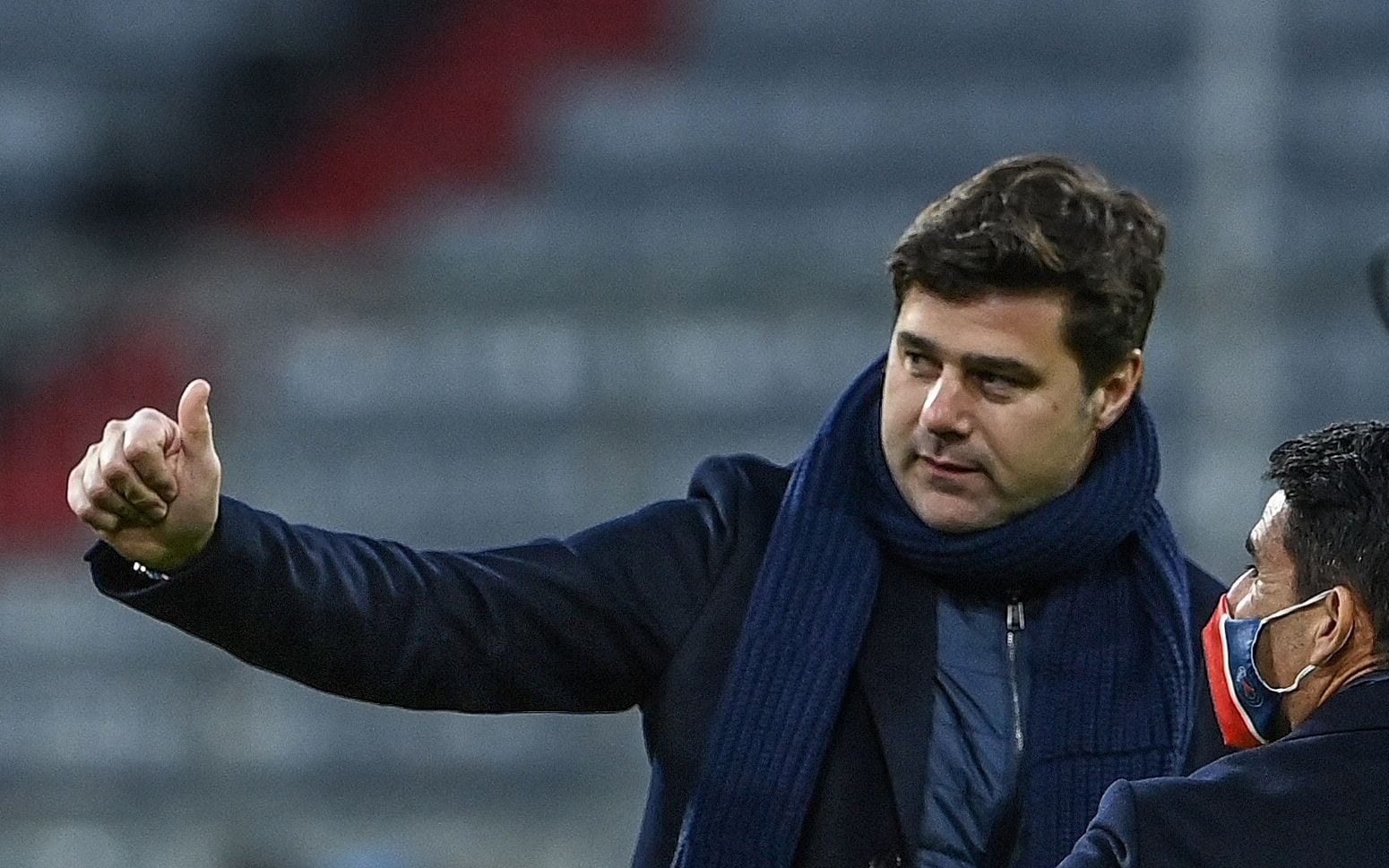 Paris Saint-Germain manager, Mauricio Pochettino, has hailed the sacrifice of his team following the 3-2 victory over defending champions Bayern Munich in their Champions League quarterfinal clash.

The Parisian side got their revenge for last season’s 1-0 final loss with goals from Kylian Mbappe and Marquinhos as they place one leg in the semifinals.

Reacting after beating the reigning champions at the Allianz Arena in Germany, Pochettino told RMC Sport: “I am happy with the result, with the attitude of the team which found itself in difficult situations against the best team in Europe. We must congratulate the players for their sense of sacrifice. We are trying to repeat this kind of performance.

MORE READING!  Rashford in, Martial likely out till next season as Man United face Granada in Europa

“When you win, it’s always easier to explain your decisions, everyone thinks you made the right choices. The credit goes to the players, they are the main protagonists, it is their quality that must be highlighted.

“There were a lot of sacrifices tonight, but we still have one game, 90 minutes to play. The first leg is favourable but the return will be difficult as we know.

“It’s a totally different result from the first leg against Barca, the advantage there is as small as possible. We hope that our performance in the return will be better than against Barcelona, that’s our desire.”

Victory for PSG ended Bayern’s 20 games unbeaten run in the Champions League which has lasted for two years.

However, Pochettino’s side welcomes Bayern next week for the second leg at the Parc des Princes.

The winner of the tie would face either Manchester City or Borussia Dortmund in the semi-finals.