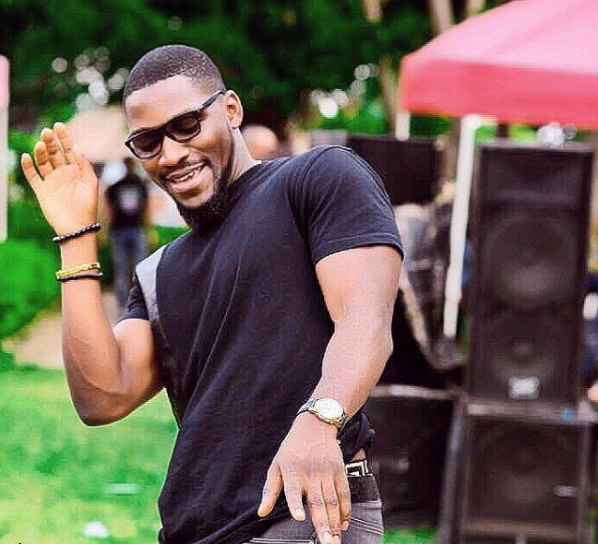 The reality TV star in his appeal had tweeted:

The multi-talented media personality also shared a throwback picture of himself and Banky W.

In his caption, he was particular about how tables turn easily and the fact that no condition is permanent.

His words are attributed to the fact that the throwback picture shows the notable R&B singer feeling a little irritated by an overzealous fan who would later become Tobi Bakre.

Actor’s life not conducive to a relationship, says Michael B Jordan

Why Ooni is yet to meet his newly born son