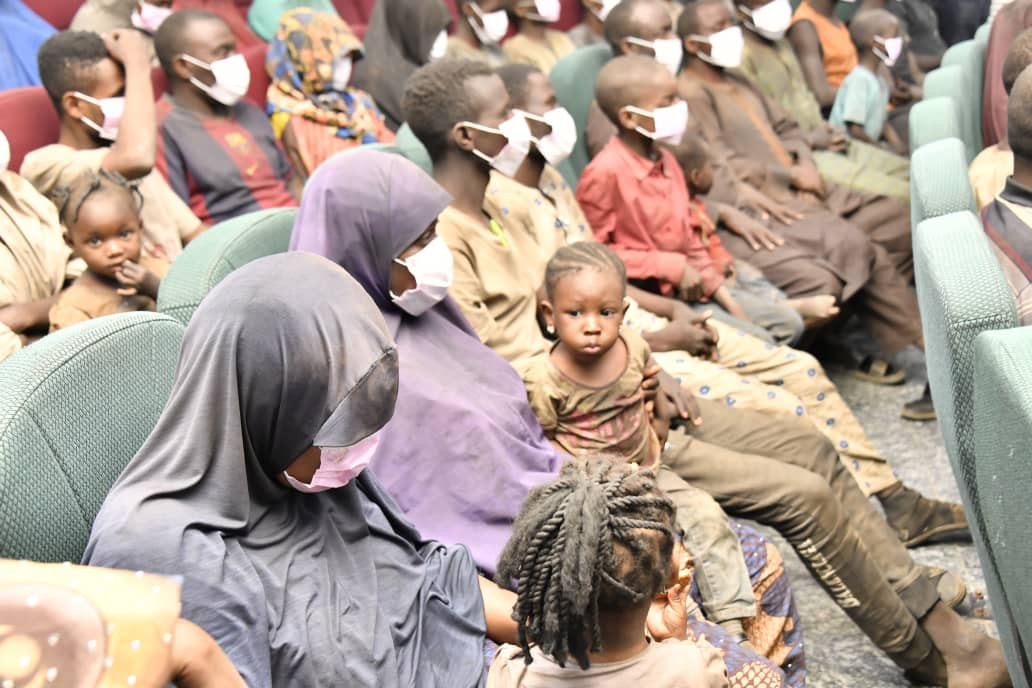 The abductees spent about a week in captivity after their Minna bound bus was intercepted at Kundu Village on Minna-Tegina Road in the Rafi Local Government Area.

Reacting on Twitter Bellow said, “I was delighted to receive the 53 released NSTA bus passengers who were abducted by armed bandits a week ago.” 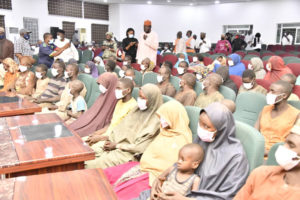 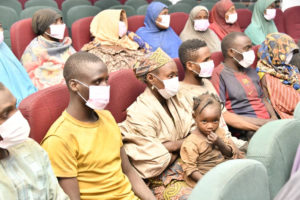 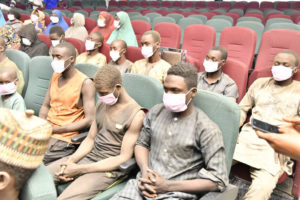 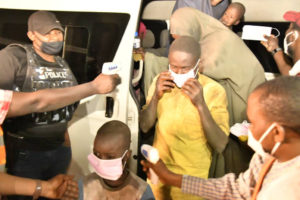 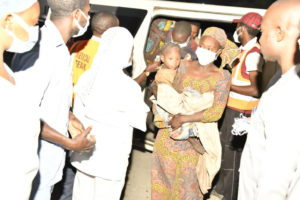 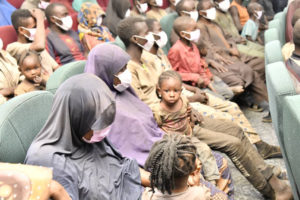 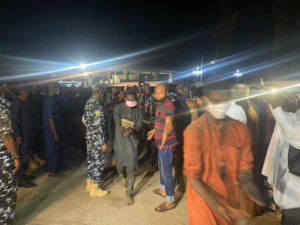 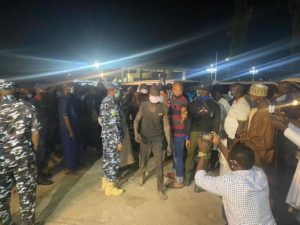 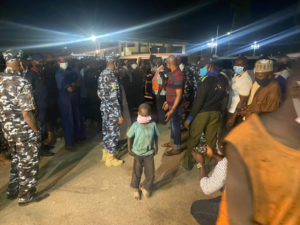 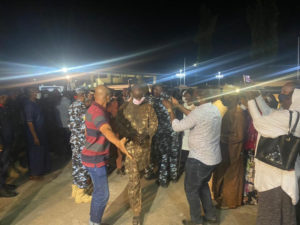 ‘My Lord, separate us, my husband cannot impregnate a woman’

NDLEA confiscates over N17m worth of illicit drugs