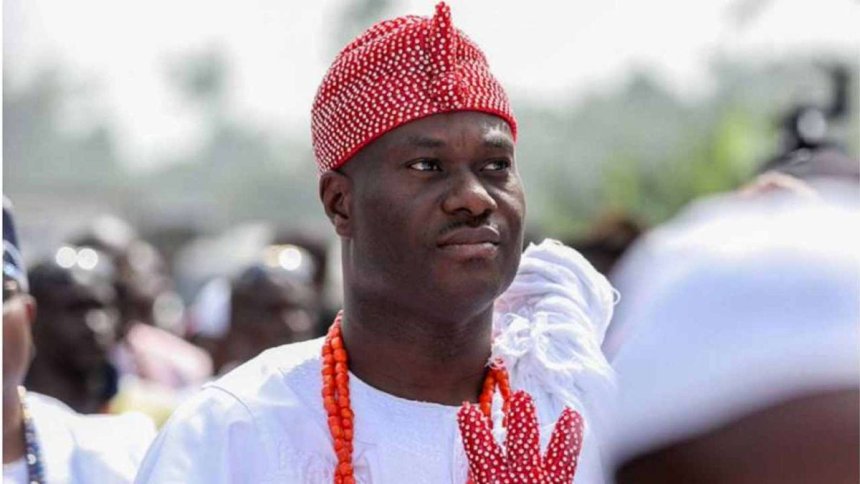 Igboho said this in a statement by his media aide, Dapo Salami, on Friday, after Ooni had forgiven him and told him that he would support his efforts to rid Yorubaland of criminal herdsmen.

According to Sunday Igboho, Oba Ogunwusi is the father of all  Yoruba people.

Part of the statement read, “The Ooni of Ife, His Imperial Majesty is a great leader that has tried it a lot in promoting peace and progress in the South-West region of the country.

“There is no cause for any rift between me and my father. Members of the public should stop crying wolf where there is none.

“All of us know what is going on in Yorubaland. We are all stakeholders in this struggle. We cannot look on while Fulani herdsmen constitute themself as threats to our lives.

“What I am saying is that I don’t have any issue with my father, the Ooni of Ife. He remains my father any day.”

MORE READING!  Why Abba Kyari, Igboho may not be extradited - Former Gambian Chief Justice
Related Topics:Ooni of IfeSunday Igboho
Up Next