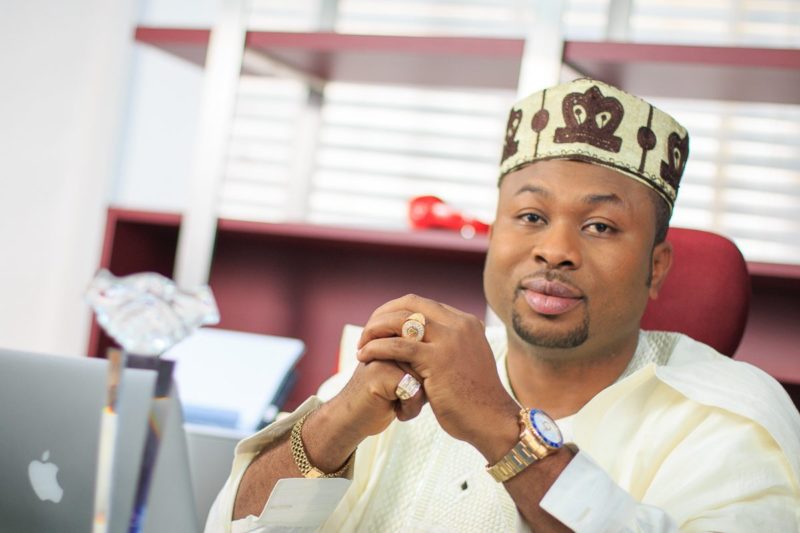 Nigerian businessman and philanthropist, Olakunle Churchill has gifted his grandmother a new house to celebrate her.

In a post sighted on his Instagram page, he shared photos of a newly completed apartment he gave out to his grandmother as a gift.

He further stated that she deserves it for the level of love and sacrifice she had for him growing up.

Recall Olakunle Churchill caused a stir on social media some few days ago when he announced his marriage to Rose Amour who allegedly was a friend to Tonto Dikeh.

“Sending warmest wishes for your new home. You deserve the best grandma you are my everything congratulations 🙏🙏🥰”

In other news, Nollywood actress, Rosy Meurer has cleared the air and addressed speculations and controversies surrounding her marriage to Churchill Olakunle, the estranged husband of Tonto Dikeh.

The actress in a new video stated that she was never friend nor best friends with any of Churchill’s ex-wives as speculated by people online.

She also explained that Churchill was not her brother while making reference to the people accusing her of lying in an interview years ago.