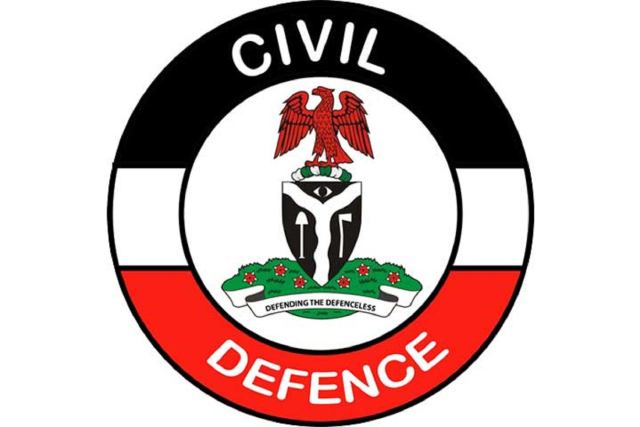 The State Commandant of the Corps, Mr Abdullahi Ibrahim, made the disclosure in an interview with the News Agency of Nigeria (NAN) in Maiduguri on Thursday.

Ibrahim said that the suspects were arrested by men of the command on Jan. 20, at Tasha Bama area of Maiduguri after they allegedly stole several phones from their victims.

He said that the suspects allegedly connived with tricycle operators under the pretext that they are passengers, to snatch valuables of passengers.

He said that a passenger had raised an alarm when he discovered that his phone was missing after he alighted from a tricycle he boarded on his way home.

“The victim immediately informed personnel of the command who chased the fleeing suspects and apprehended them.

“Two phones and a tricycle were recovered from the suspects.

“The command had recorded an unprecedented increase of criminal cases perpetrated by criminals on tricycles.

“In some cases, the station in strategic places like banks, shopping malls and recreational centres to snatch passengers’ money,” he said.

Ibrahim said that the command had intensified patrol in conjunction with other relevant agencies to clamp down on all forms of anti-social behaviour in the society.

He urged residents of Borno to be wary of criminal elements and avoid boarding tricycles without number plates, especially in the night.