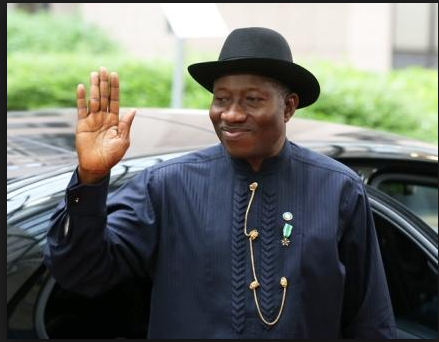 The Northern Governors Forum has congratulated former President Goodluck Jonathan on his 63rd birthday, lauding him for serving Nigeria with zeal and commitment.

Gov. Simon Lalong of Plateau and chairman of the forum in a statement by his Director of Press and Public Affairs, Dr Makut Macham on Friday in Jos, described the celebrant as a true democrat.

He said that Jonathan’s passion for the growth of democracy was reflected not only in his records in office, but also in his current international engagements, saying he has successfully monitored elections in many countries and has also engaged with stakeholders.

The chairman commended the former President for his patriotism and dedication to the unity, peace and development of Nigeria as well as offering counsel on various national issues.

Lalong urged him to remain focused in his service which has brought honour and goodwill to Nigeria, while wishing him many more years of good health, peace and happiness.