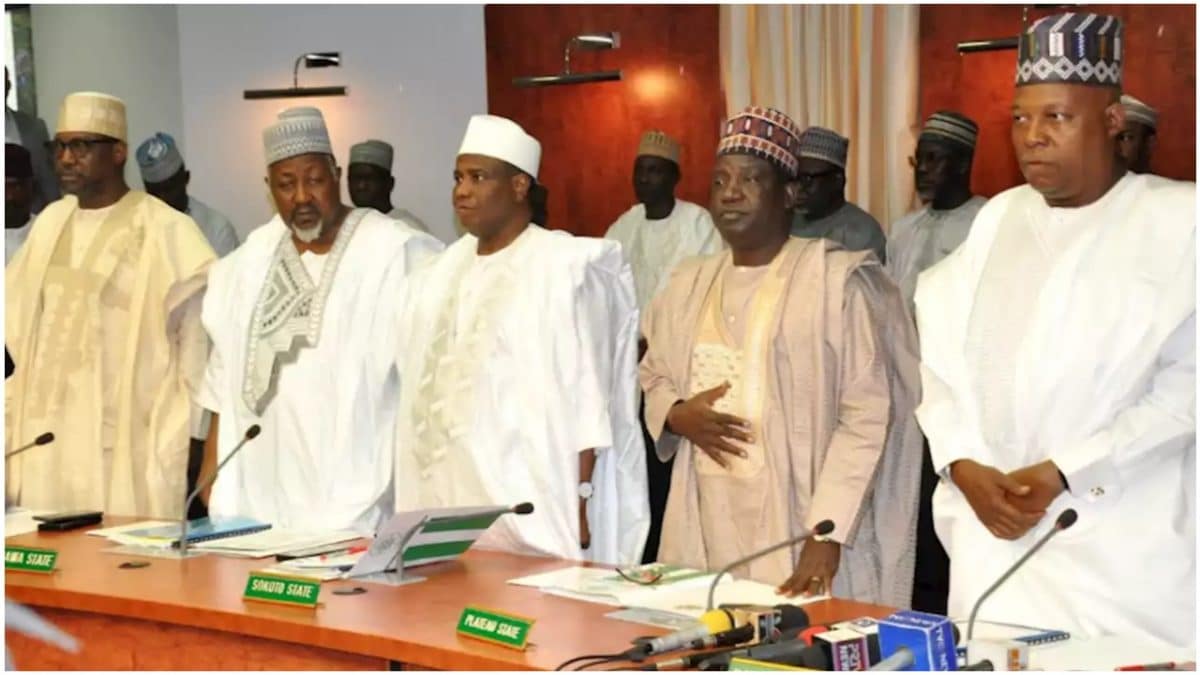 The Northern Governors Forum (NGF) has commended the Federal Government for deploying more security personnel to tackle banditry, kidnapping, insurgency, and other crimes in the region.

NGF Chairman and Governor of Plateau, Simon Lalong, made the commendation on Wednesday in Jos, after the Fourth teleconference meeting of the forum.

The chairman in a statement issued by his Director of Press and Public Affairs, Dr. Makut Macham, thanked President Muhammadu Buhari for granting their request for the deployment of more security personnel to the region.

Lalong said the gesture would help in addressing crimes in the region, which was threatening livelihoods and preventing farmers from going to their farms.

He said the meeting was to review the region’s COVID-19 response and to deliberate on other matters relating to its progress and development.

Lalong said the forum had recorded progress in the profiling and evacuation of Quranic education students (Almajiria) to their home states while adhering to designed protocols for their reintegration into the society.

He explained that members of the forum resolved to continue with the exercise, by strictly following laid down protocols for profiling, quarantining, testing, transportation, and reuniting the students with their families.

He said they were working toward actualizing their decision to purchase COVID-19 Mobile Testing Vans, which had already been ordered, to increase the number of COVID-19 tests in the region, especially in the rural areas.

The NGF chairman expressed concerns over the flouting of interstate boundary restrictions including, illegal routes to enter states, in spite of several measures taken, including Presidential Orders.

The forum vowed to continue to take further measures to protect its people, including the deployment of members of their cabinets and civil servants where necessary.

The chairman appealed to the federal government for more support to combat the Coronavirus pandemic, saying the Northern region now had about 54 percent of the national cases and 70 percent of new infections.