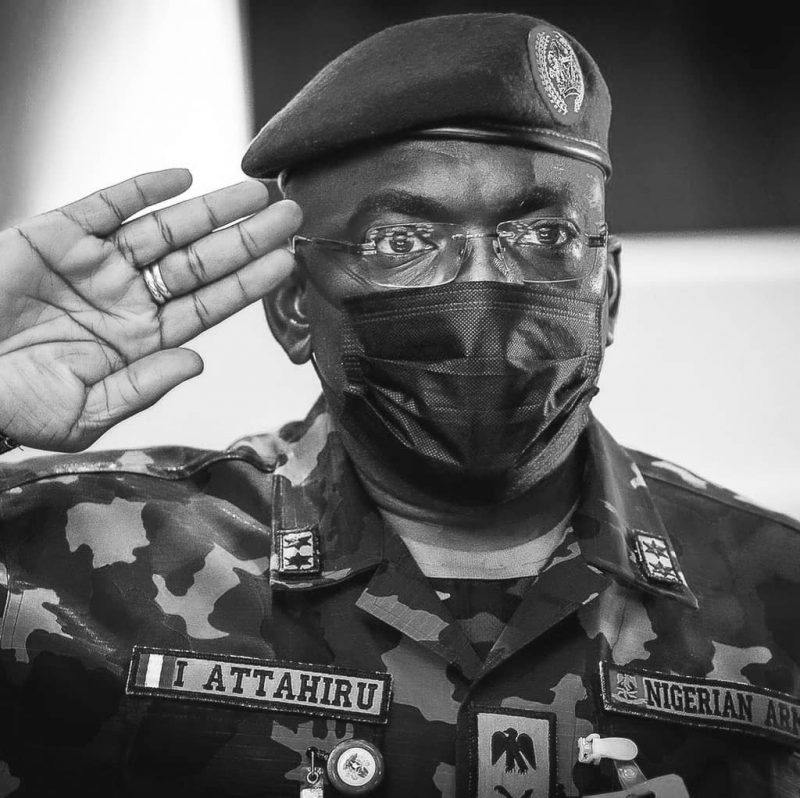 The President of Niger Republic, Mohammed Bazoum, has condoled the President, Major General Muhammadu Buhari (retd), over the demise of his Chief of Army Staff, Lt. Gen Ibrahim Attahiru.

According to the Senior Special Assistant to the President on Media and Publicity, Garba Shehu, Bazoum, in a phone conversation with Buhari, expressed condolence over the plane crash that killed Attahiru and 10 others in Kaduna on Friday.

Bazoum described the plane crash as tragic and unfortunate in a statement released on Sunday, titled ‘Niger Republic’s leader, Bazoum, calls to condole with President Buhari over loss of Army Chief.’

The statement read, “President Mohamed Bazoum, the leader of Nigeria’s northern neighbour, Niger Republic, on Saturday called President Muhammadu Buhari to console him as well as the government and people of Nigeria following the plane crash on Friday that killed Lt. General Ibrahim Attahiru, the Chief of Army Staff, along with 10 other military officers.

“President Bazoum, who described the plane crash and the resultant deaths as tragic and unfortunate, expressed the condolences of the government and people of his country.

“He prayed to the Almighty Allah to repose the souls of the deceased and grant fortitude to their families, friends and the entire nation to bear the losses.

“President Buhari commended Bazoum for sharing this moment of grief with Nigerians and assured him that the gesture was well noted.

“He expressed the nation’s appreciation and gratitude for the sacrifices of the departed military men and promised that the nation will not let their families down.”