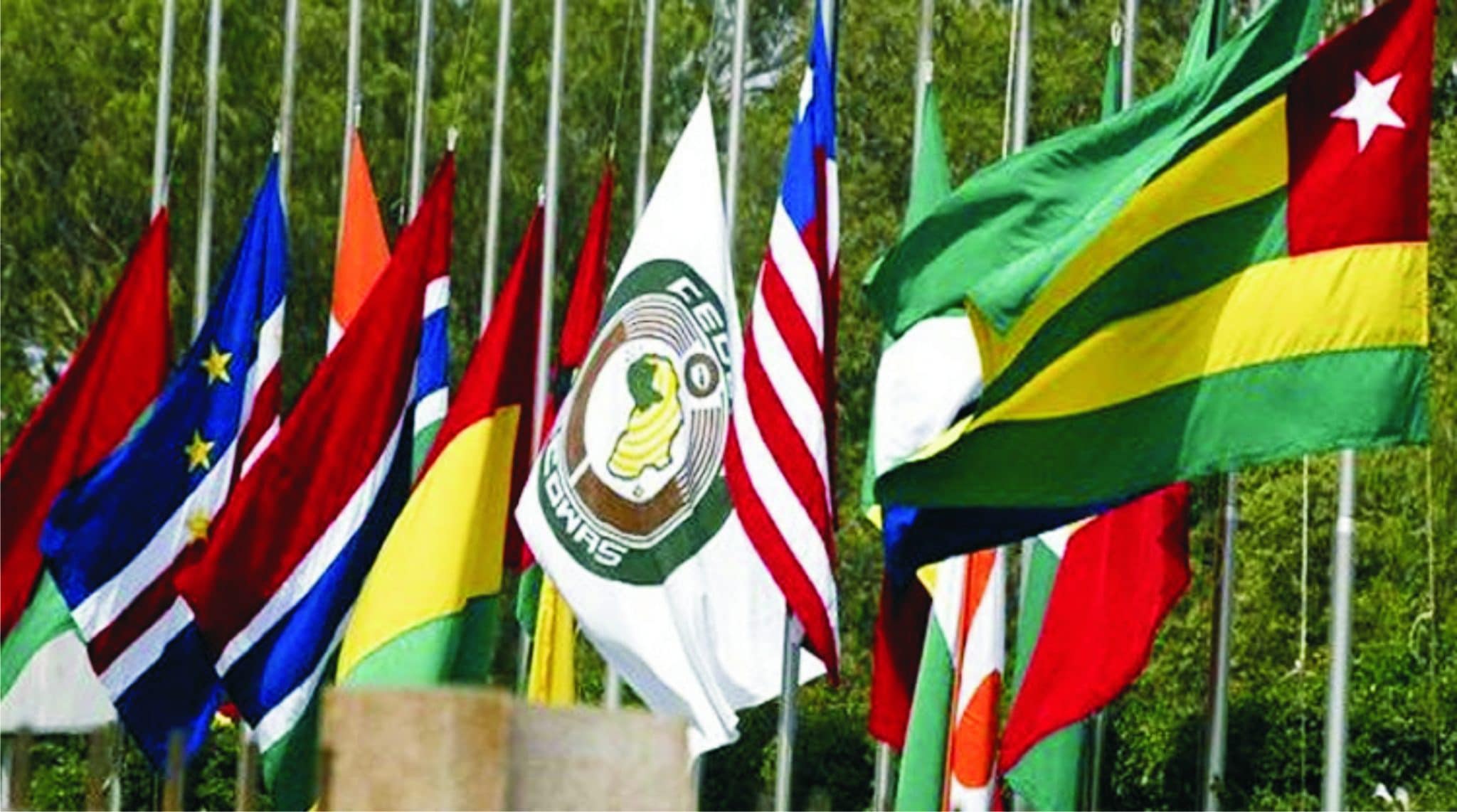 ECOWAS Community Court of Justice has awarded  ₦10m each as compensation in favour of two Nigerians, Abu Dennis Uluebeka and Mary Bahago, who were subjected to inhuman treatment while on death row.A panel of three judges led by Justice Dupe Atoki ordered the Nigerian government to pay Uluebeka and Bahago N10 million each for the inhuman and degrading treatment they suffered in Kirikiri Prison, Lagos, and Suleja Prison, Niger State, respectively.Uluebeka and Bahago were applicants in the separate suits filed on their behalf by Lawyer Noah Ajare of the Incorporated Trustees of Centre for Peace and Conflict Management in Africa Foundation and Rethink Africa Foundation while the Federal Republic of Nigeria was the defendant.Bahago’s suit was filed on Oct. 3, 2018 and Uluebeka’s case was filed on Sept. 21, 2018.In suits numbers: ECW/CCJ/APP/45/18 and ECW/CCJ/APP/42/18 filed separately but later consolidated following the directive of the Court, Uluebeka and Bahago alleged the violation of their human rights, right to fair hearing, right to appeal, due process of law and effective remedy while under threat of secret execution by the government.
MORE READING!  Pastor Shepherd Bushiri, wife get December 1 court date
The 88-year-old Uluebeka and 48-year-old Bahago were said to have been convicted for murder and sentenced to death by hanging.While Uluebeka had spent 15 years on death row, Bahago stayed in prison for 20 years while on death row.However, Bahago’s sentence was commuted to life imprisonment from Oct. 2018 while Uluebeka was released from prison custody.They had argued that while awaiting execution, they were detained in inhuman conditions and subjected to torture.The plaintiffs also said that they were denied satisfactory legal representation during the trial and had exhausted all their chances and opportunity of appeal.They told the court that the duo were recommended for amnesty by the Federal Board and Committee that visited both prisons recently due to their chronic medical condition and ill-health.They said having been kept on death row for more than 15 years without access to adequate medical treatment and by virtue of their age and medical condition, they were entitled to immediate release from detention.
MORE READING!  Herds of gazelles intrude Mongolia’s capital
The applicants also urged the court to direct the defendant to pay a monetary compensation of  ₦50 million to the applicants for damages suffered as a result of the long years of been kept in prison under cruel, degrading and inhuman condition, among others.But Counsel to the defendant, Unyime Ebuk, asked the court to discountenance and strike out the matter for lack of coherence in the reliefs sought by the applicants.He argued that their claims could not be substantiated.Reading the judgment on behalf of the panel, the Judge Rapporteur, Justice Januaria Costa, held that their rights were infringed upon for being subjected to torture and inhuman treatment.In awarding the compensation, the court ruled that “the prolonged delay while awaiting execution in conditions of severe detention where they experienced constant anguish, fear, physical and mental suffering reached the level of severity that constitutes cruel, inhuman and degrading treatment prohibited by the African Charter.”
MORE READING!  Blasphemy: Court reserves judgment in Kano musician's appeal against death sentence
The court then awarded the sum of  ₦10 million each in favour of the applicants and ordered that the defendant should pay the cost of the suit. It also held that the judgment be complied with within three months from the date of the judgment.The court, however, could not find sufficient and convincing factual evidence to confirm the claim of the applicants that they were not receiving the needed medical care and treatment while in detention.In his reaction, Counsel to the applicants, Ajare welcomed the court’s decision, upholding the violation of the rights of the plaintiffs.“We commend the judgment of this progressive Court and call for the implementation of the decision by the Nigerian authorities.“We strongly condemn any forms of torture and inhuman treating and call on the Nigerian government to put machinery in place for the eradicate of all forms of torture and human right abuses,” he said.