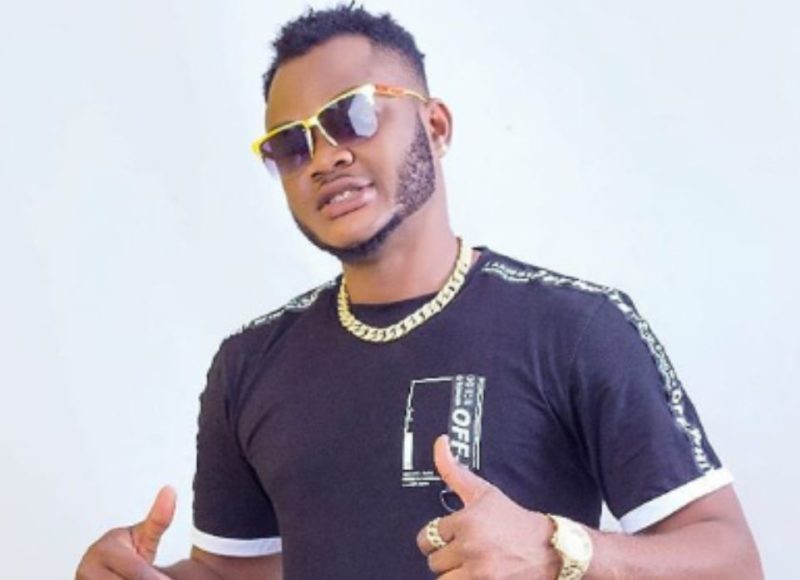 Upcoming Nigerian singer, Superior Emmanuel, has reportedly died after he was attacked by suspected armed robbers on the Third Mainland Bridge in Lagos State.

Fellow musician, African China, who announced Superior Emmanuel’s death on Instagram, said the hoodlums robbed the singer of his money, phones, forced him to drink poison, before throwing him into the Lagos Lagoon.

Superior Emmanuel, however, managed to swim ashore but was also robbed of his clothes and shoes by fishermen.

‘It was one gala seller that had pity on him, gave him clothes and rushed him to a hospital where he explained what happened to him but he died shortly afterwards’ he added.

I can’t believe it, my heart is aching and heavy… Why? My boy @superioremma lost his life at the hands of armed robbers. If robbing him, taking his money and phones wasn’t enough, they continued to enforce him to drink Sniper.

My God oooo, what is the world coming to?????? I’m lost for words, I am in shock. My persin, my gee, my day one. As you looked out for me na so the angels will now look out for you. RIP to a dear brother. My Nigerian people deserve to be safe and protected. The Government MUST stand up and do something. Enough is enough!!!

With so much pain in my heart I say Rest In Peace…my son @superioremma He was attacked by rubber’s on third mainland bridge.. Last week Nigerian government do something we not safe in and outside Nigeria. Pls help me type R.I.P

Twitter reacts as Kemi Olunloyo claims Chioma has given birth