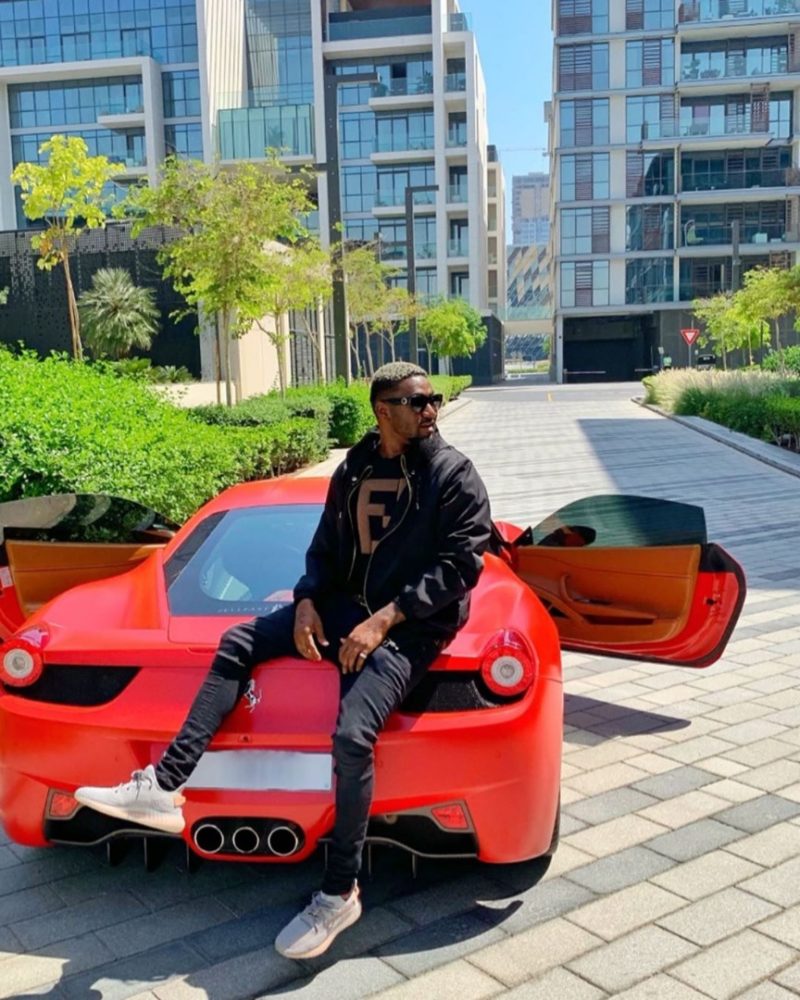 BNaira who is quite customed to showing off his luxurious lifestyle on his Instagram page took to the platform to share photos of his new whip and his uncontainable excitement over the new acquisition.

Sharing a photo he wrote,

“I feel very honoured to be joining the Ferrari family and becoming a part of the most prestigious team in the history of Formula One. #mynewrarri #ferrari #sellfastpayfast @sellfastpayfast”

In another photo, he reveals that he only acquired the whip just so he could be taking photos with it.

To celebrate this, the singer has released a brand new jam titled, “Fall on me”.

The song has been dubbed as a daily inspiration for hustlers out there.

“Fall on me” is available on all Digital streaming platforms.