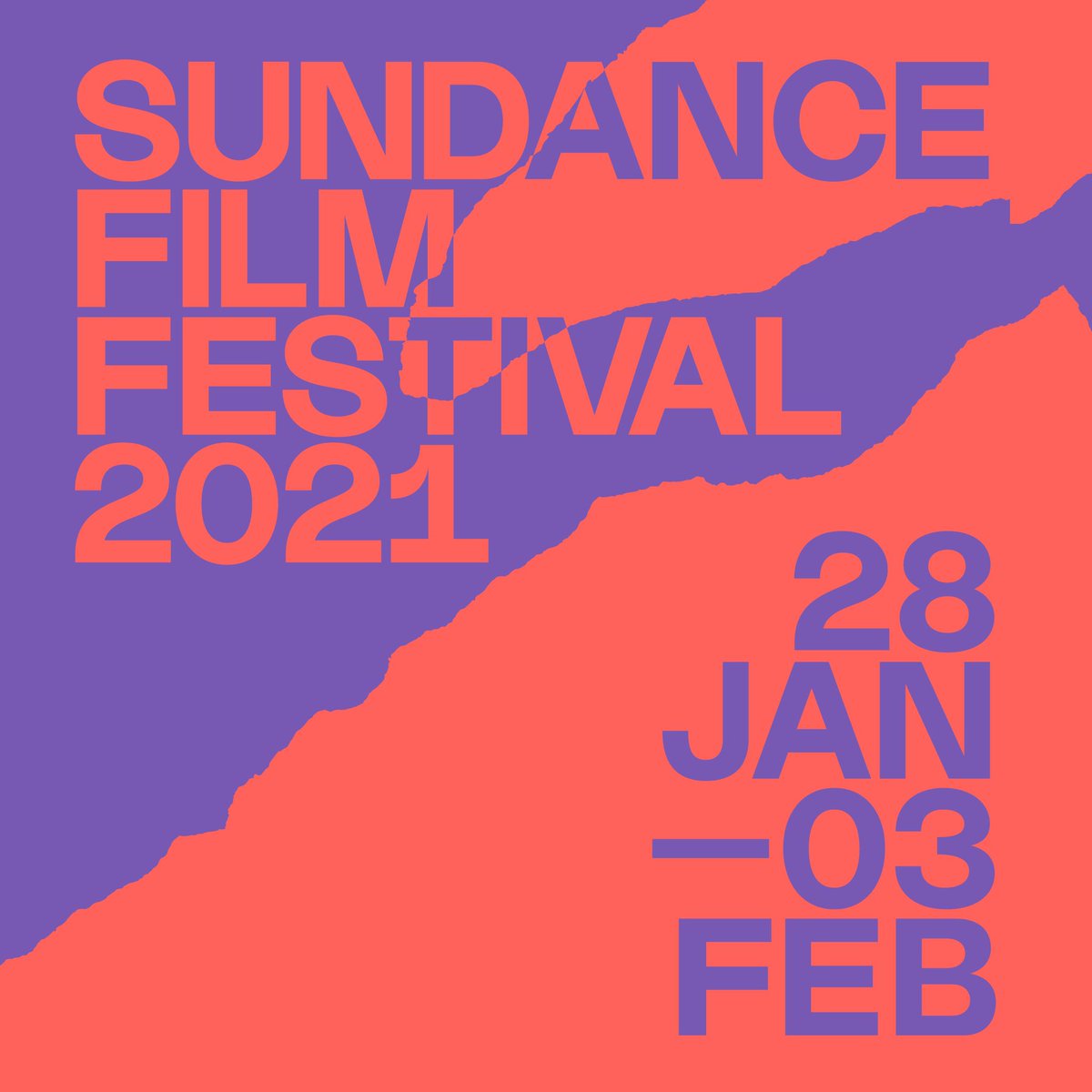 It takes place each January in Park City, Utah, Salt Lake City, and at the Sundance Resort, and is the largest independent film festival in the United States.

It includes competitive categories, documentary and dramatic films, both feature length and short films, in which awards are given, as well as out-of-competition categories for showcasing new films.

It was reported that ‘Lizard’ is the only Nigerian film showcasing at the ongoing 2021 edition of the Sundance film festival.

The filmmaker Davies Jr. , who said he was grateful for this great achievement, took to his Instagram page @akinoladaviesjr to announce it to film lovers and fans.

“A ton of gratitude after a period of internally SCREAMING! Upon learning that we’ll be in competition, from over 9,000+ submissions.

“I am thrilled for all the cast and crew to announce that our World premier of? LIZARD ? is @sundanceorg 2021 Sundance Film Festival ? .

“#sundance is doing things differently this year with online screenings via festival.sundance.org and satellite screens across the pond.

The short film which had its world premiere at the festival is Nigeria’s only submission this year.

L’Lizard’ tells the story of an eight-year-old girl, who gets ejected from Sunday school service for her unusual ability to sense danger.

The film , which was set in Lagos in the 90s, starred child actor, Pamilerin Ayodeji alongside Osayi Uzamere, Charles Etubiebi and Rita Edward.

The short film is co-written by Akinola Davies and Wale Davies(The Davies Brothers).

AWale Davies is interesting one of the members of rap duo, Show Dem Camp and Wale also doubled as co-producer alongside Rachel Dargavel.

NAN also reports that the Sundance Festival Film which started on Jan.29 would end on Feb.3

VIDEO: Moment fans snatched money from Burna Boy’s hand while he was sharing them