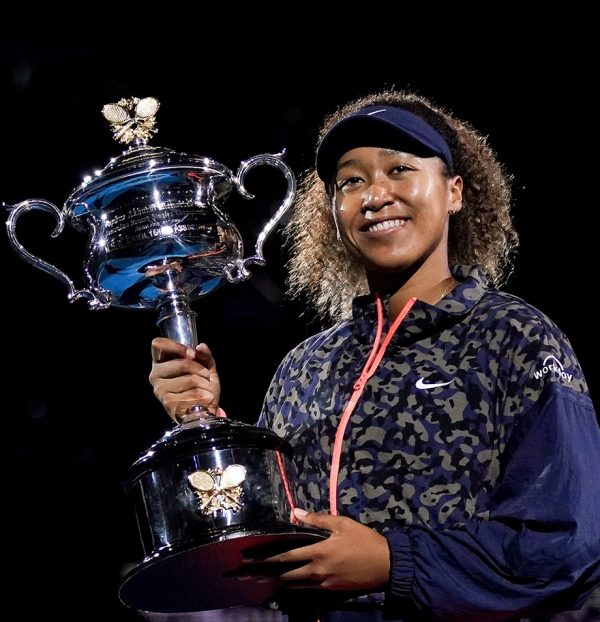 The Japanese downed her American counterpart by 6-4 6-3 in one hour 17 minutes on Saturday night as 7,477  fans (which is approximately 50% capacity) watched.

It’s been an exciting six weeks that saw Osaka defeat 23-time Grand Slam winner, Serena Williams in the semifinal as she maintained her winning streak to 21 — all on hard courts — a spell that included claiming the US Open last September.

“I didn’t play my last Grand Slam with fans so just to have this energy it means a lot,” Osaka said to the fans during the trophy presentation, cradling the Daphne Akhurst Memorial Cup.

“Thank you so much for coming. I feel like playing a Grand Slam is a super privilege right now and it’s something I won’t take for granted. Thank you for this opportunity,” says Osaka.

Reacting after her defeat, Brady told the crowd: “I’d like to congratulate Naomi on another Grand Slam title.

“She’s such an inspiration to us all and what she is doing for the game is amazing in getting the sport out there, and I hope young girls at home are watching and are inspired by what she is doing.

“Hopefully I’m on this stage next time with this girl over here,” she added, referring to the winners’ trophy.