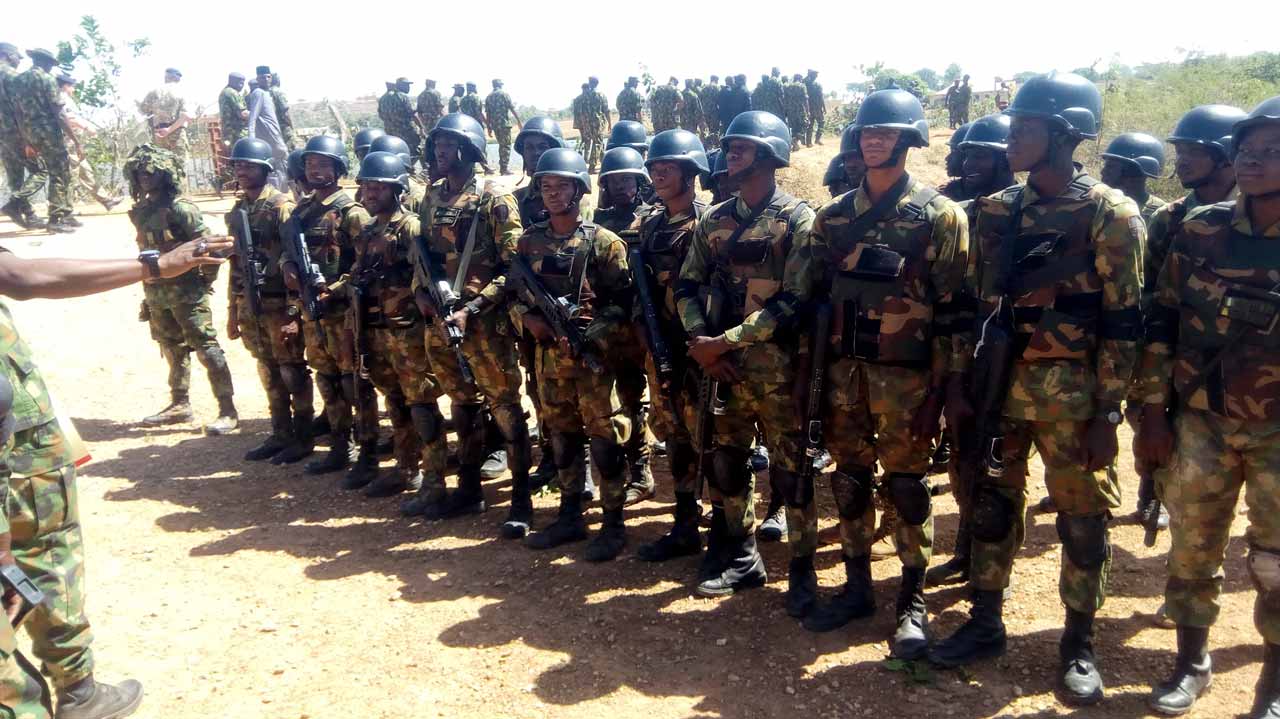 The Chief of Air Staff, Air Marshal Sadiq Abubakar on Thursday said that the Nigerian Air Force (NAF) 401 Flying School has trained  145 student pilots from 2015 to date.
Abubakar stated this at the graduation of the student pilots course 46 at the school, NAF base in Kaduna.
He said that the students of SP46 had successfully conducted their flying training on both the Diamond 40 and Super Mushak aircraft types, which was a positive deviation from what was obtainable in the past.
“At the inception of this administration in 2015, this flying school had only 3 Diamond 40 platforms for the conduct of flying training.
“That was the grossly inadequate number, and the unsuitability of the platform for aerobatics and other unusual manoeuvres significantly diminished the ability of the Nigerian air force to conduct military flying training.
He explained that today, there were 15 platforms with a wide range of capabilities,  enabling quality training.
“This has enabled 401 Flying Training School to train a total of 145 Student Pilots from the end of 2015 to date.
“Additionally, 24 Instructor Pilots and 15 UAV pilots have also been trained within the same period.
“These numbers represent the attainment of a remarkable feat that had previously eluded the Nigerian air force,” he said
Abubakar explained that the addition of 114 fully trained pilots, who had done well, led to a vibrant application of airpower in combating security challenges facing the country.
According to him, the multiplier effect has been a boost especially in the Counter-Terrorism and Counter-Insurgency efforts in the North East as well as the fight against armed banditry in the North West and North Central regions of our country.
“I, therefore, use this opportunity to reiterate our total loyalty and commitment to the restoration of peace and stability to all parts of Nigeria,” he said.
The air chief lauded President Muhammadu Buhari for his continuous support and belief in the ability of the Nigerian Air Force.
“Indeed, the timely provision of the much-needed air assets as well as the resources to buy spares, aviation fuel and other consumables by the federal government is the most important factor that has translated into the commendable achievements recorded at this flying school,” Abubakar said
Earlier,  Commandant of the School, Air Commodore Ahmad Idris, said the graduation was another milestone, the graduation of Student Pilot Course 46 on both Daimon A-40 and Super Mushk aircraft.
“We graduated 29 student pilots of Regular Course 67 who commenced their training as Flight cadets of the Nigerian Defence Academy on 7th January 2019.
Idris said the ultimate goal of every NAF unit was the attainment of the CAS vision of repositioning of the Nigerian Air Force into a highly professional and disciplined force.
“The 401 flying training school is the starting point for Nigerian air force pilots and has a long history of moulding and transforming ordinary young cadets/officers into full-fledged professional aviators.
“The training began with the ground academic phase which lasted for a period of 16 weeks, followed by the various stages of the flying phase.
“The flying phases include, General Handling, Circuit, Instrument Flying and Navigation on the SMK, Spins and Aerobatics were also accomplished,” he said.
Air Commodore Idris said that the whole situation would be better appreciated when one realised that the unit had to contend with other demanding tasks to accomplish this feat.
“Alongside the training of student pilots, the unit is also actively involved in airlift/VIP flights and ISR missions in support of Operation THUNDER STRIKE and Opere HADARIN DAJI against armed bandits in parts of North-West and North-Central regions,” the commandant said.
MORE READING!  EndSARS: Nigerian Army reacts to claim that Buhari is afraid to deploy soldiers
Related Topics:NAFStudent pilots
Up Next

I’m scared of asking girls out, 23-year-old man cries out