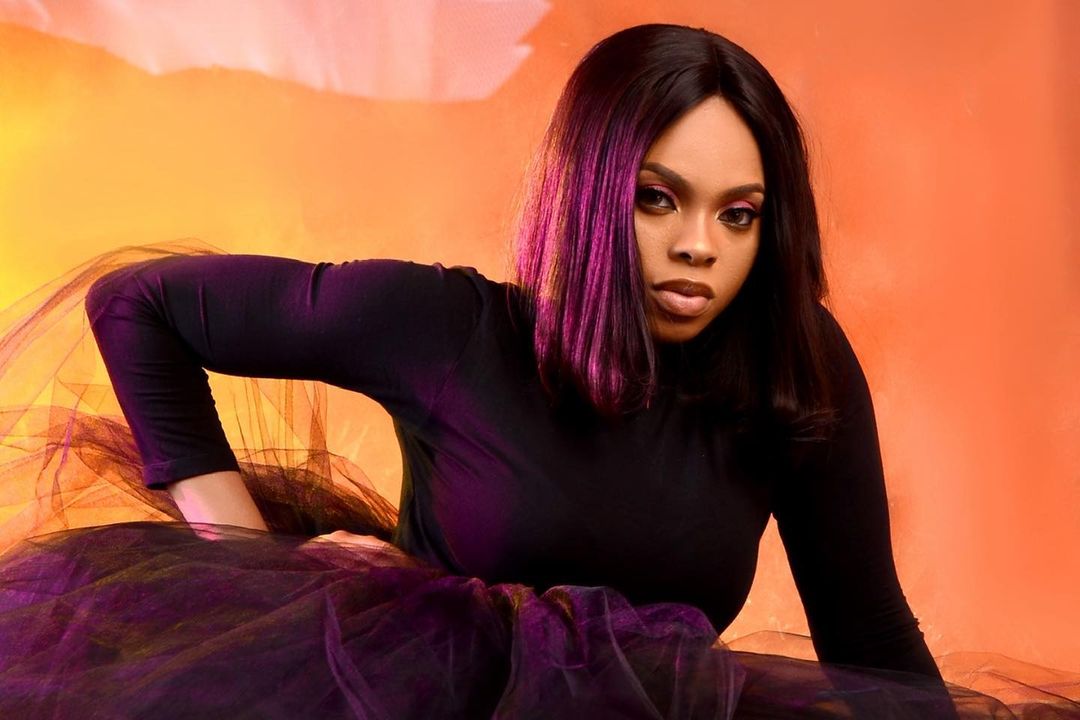 Secular musician–turned-gospel singer, Chidinma Ekile has revealed that her decision to become born-again was a prophecy ordained by God.

Recall that Chidinma shocked her fans last week when she quit secular music to become a gospel artist.

She was also said to have referred to herself as ‘Mummy GO’ and ‘End-time soldier.’

When asked what spurred her conversion to gospel music, the “Jankoliko crooner” stated that it was a mission ordained by God.

Ekile stated this in a video via her Instagram page on Friday.

She said, “Well, it has been ordained. It was actually a prophecy, so I was going to get here anyway. Though there was a time I wasn’t sure. Eventually I knew I was going to get there and what’s the better time than now?”
The beautiful artiste also urged her fans to expect the power of God through her music.

“The journey so far has been quite challenging. I’ve had to go through a whole lot of submission, prayer, and spending time with God. Prior to that, we all know how it has been before, and as I said, it is God who ordained that I’ll be a minister of the Gospel and this is just the right time for me to step into it.

“So, the journey has kind of prepared me for this season, for this particular time. So, I’m here to do God’s work”