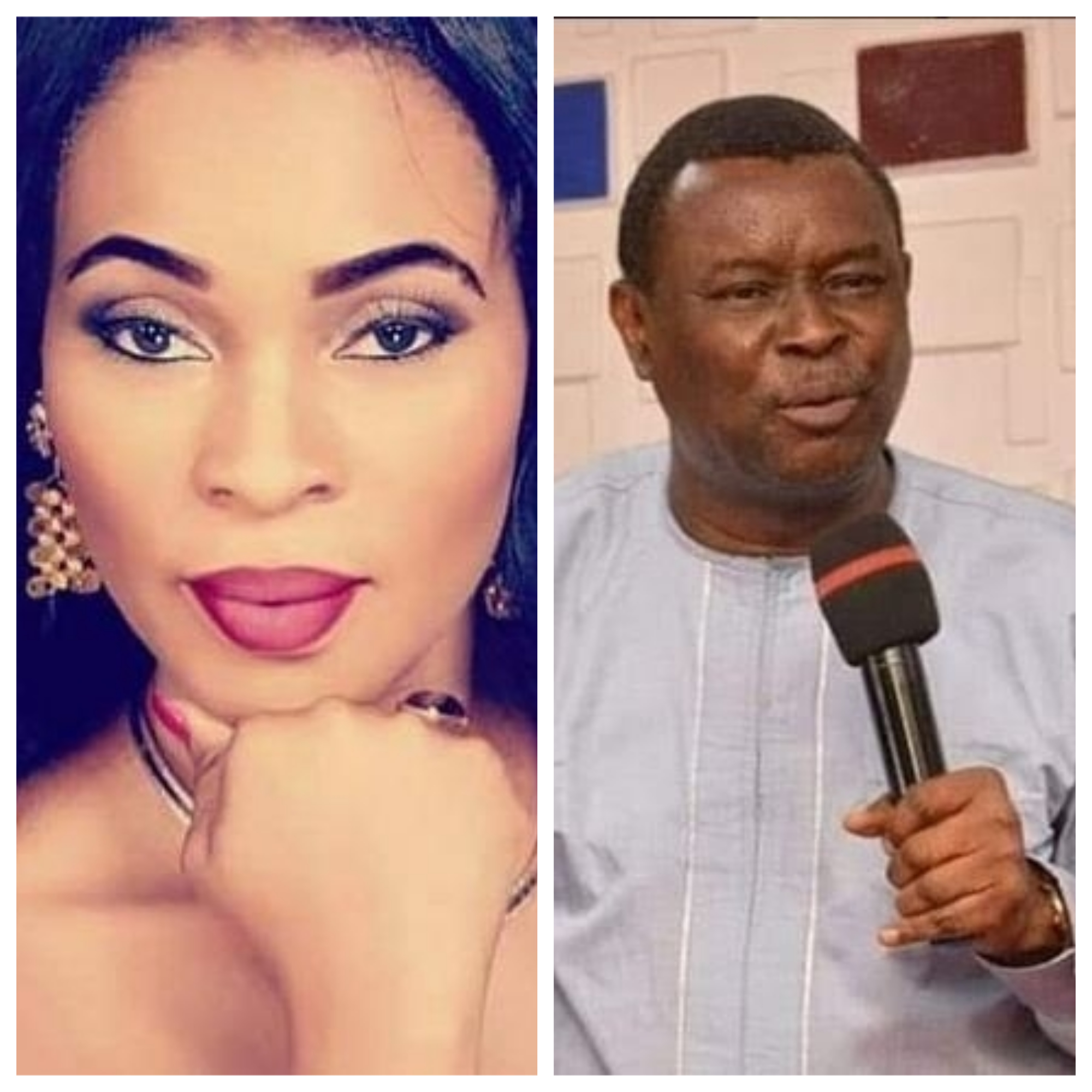 Bamiloye had in recent social media posts, urged single sisters as well as married women against joining the feminist movement because it may make them lose the will of God for their lives.

In a subsequent post, the Abejoye actor opined that some pastors’ wives have weakened the foundations of their husbands’ ministries with feminism while fighting for equality in their homes and on pulpits.

Reacting a tweet, Onuoha revealed that she is “so disappointed with” Bamiloye for his attacking the feminist movement.

She said, “I’m so disappointed with this man. I thought he has something upstairs. I grew up watching his series, to hear him vomit such nonsense is sickening. Sadly, his wife has been a part of him and his ministry. She has always used her voice to educate and inform which is the textbook definition of feminism. She has a platform, using it well and he is enjoying the dividends… I don’t understand my people I swear.”

Onuoha went further to pen a lengthy post to her 341k followers on her verified Instagram handle with screenshots of Bamiloye’s comments.

“These are the kind of teachings and preaching from men of God that are supposed to be spiritual leaders are teaching Nigerians, yet we wonder why women in Nigeria are seen as commodities, properties and are constantly abused by the society. Yet this same pastor has enjoyed the dividends of feminism because we all watched his wife growing up as a part of his ministry.

I hope someone tells him that his wife being able to have a voice and be part of his production is the textbook definition of feminism.

I pray he understands that his daughters are as important as his sons and as such should be treated equally and accordingly.

It is teachings like this that has dimmed the light of so many women in Nigeria because they cling to the words of their pastors while denying themselves the abilities to attain their full potential.

Demanding equal pay, same respect, right to lead and be heard is not a sin… The Bible never taught any of us that.
So many pastors continue to take advantage of the scriptures, perverting it to soothe their own fragile masculinity.

Women, demand what is due you, honour your father and husband but never let anyone tell you you are not enough not even your pastors.

Any woman wanting To claim head of the family is sick upstairs, hence the head can not stand without the neck.
If you are a man or woman that wants his or her daughter to be treated differently because of her gender.. raise up your hand …

It is because of such teachings that our girls and women have been reduced to kayamata,” she said.