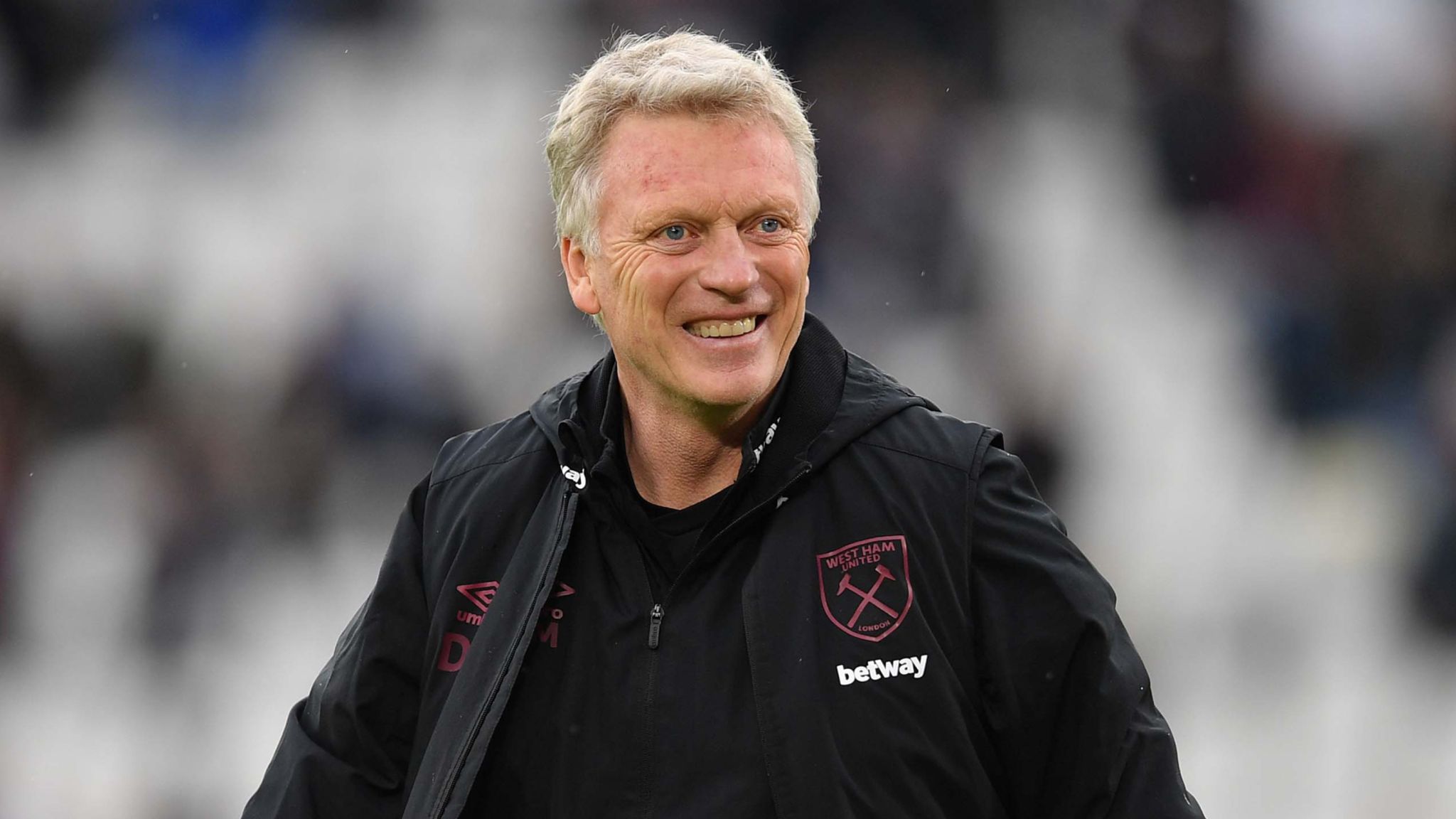 David Moyes is set to remain as the head coach of Premier League club, West Ham United, for the next three years after agreeing to sign a contract extension at the London club.

The 58-year-old was recently linked with a return to former club, Everton, after the departure of Carlo Ancelotti, who returned to the Spanish club, Real Madrid, according to Sky Sports.

Moyes who led the Hammers to sixth place in the Premier League last season, helping them with a Europa League qualification for next season’s tournament has been positive about continuing at the London Stadium.

“If I have the exact same group of players next season I think we can continue to be successful. I am hoping we can add similar characters to the squad next season,” Moyes said after West Ham secured European qualification on the final day of the season.

Moyes was in charge for a six-month spell at West Ham during the 2017/18 season and rejoined the club in December 2019 after Manuel Pellegrini was sacked.

The Scot, who managed Everton between 2002 to 2013, was linked with a return to Goodison Park earlier in June following the departure of Carlo Ancelotti to Real Madrid.