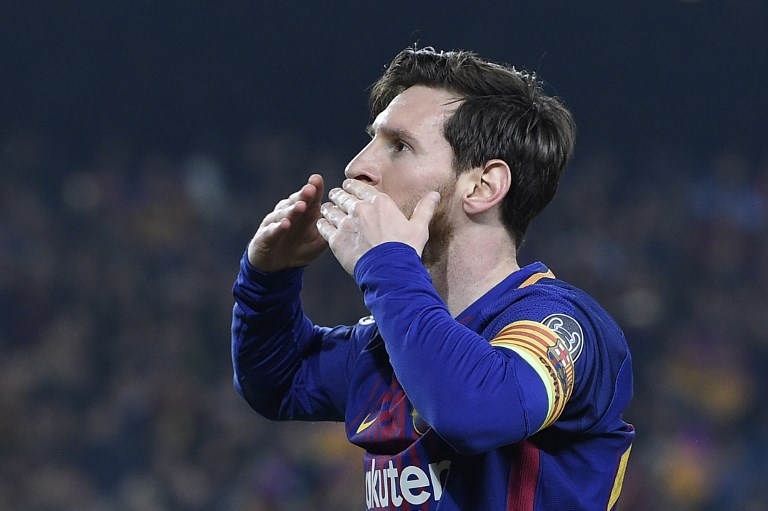 Barcelona star, Lionel Messi has demanded to leave Barcelona, and according to Marcelo Bechler, the Argentine has chosen Manchester City as his preferred destination.

Rumours of Messi’s unhappiness have been swirling since Bayern Munich humiliated Barcelona 8-2 in the Champions League quarter-final earlier in August, ending a season that saw the club fail to win any trophies.

The 33-year-old has sent a fax to Barcelona communicating his intention to leave behind the club he’s played at for 20 years.

Although his contract is set to expire at the end of the 2020-21 season, Messi and his legal team believe the clause will allow him to terminate his deal unilaterally.

Marcelo Bechler is the journalist who first broke the news of Messi’s desire to leave Barcelona this summer.

Bechler is considered a reliable source in the matter relating to Barcelona and was also the first reporter to break the news that Neymar would leave the club for Paris Saint-Germain in 2017.

According to Bechler, Messi and his former manager have already been in contact regarding the move, and it is understood – understandably – that City are prepared to do all they can to make the deal happen.

Messi is understood to be attracted by the City project and the attractive and intricate style of football they play.

Bechler says that there remains no clear information on what sort of fee Messi might command, due to the level of disagreement between player and club over whether his annual clause which allows him to leave for free at a certain point has expired.