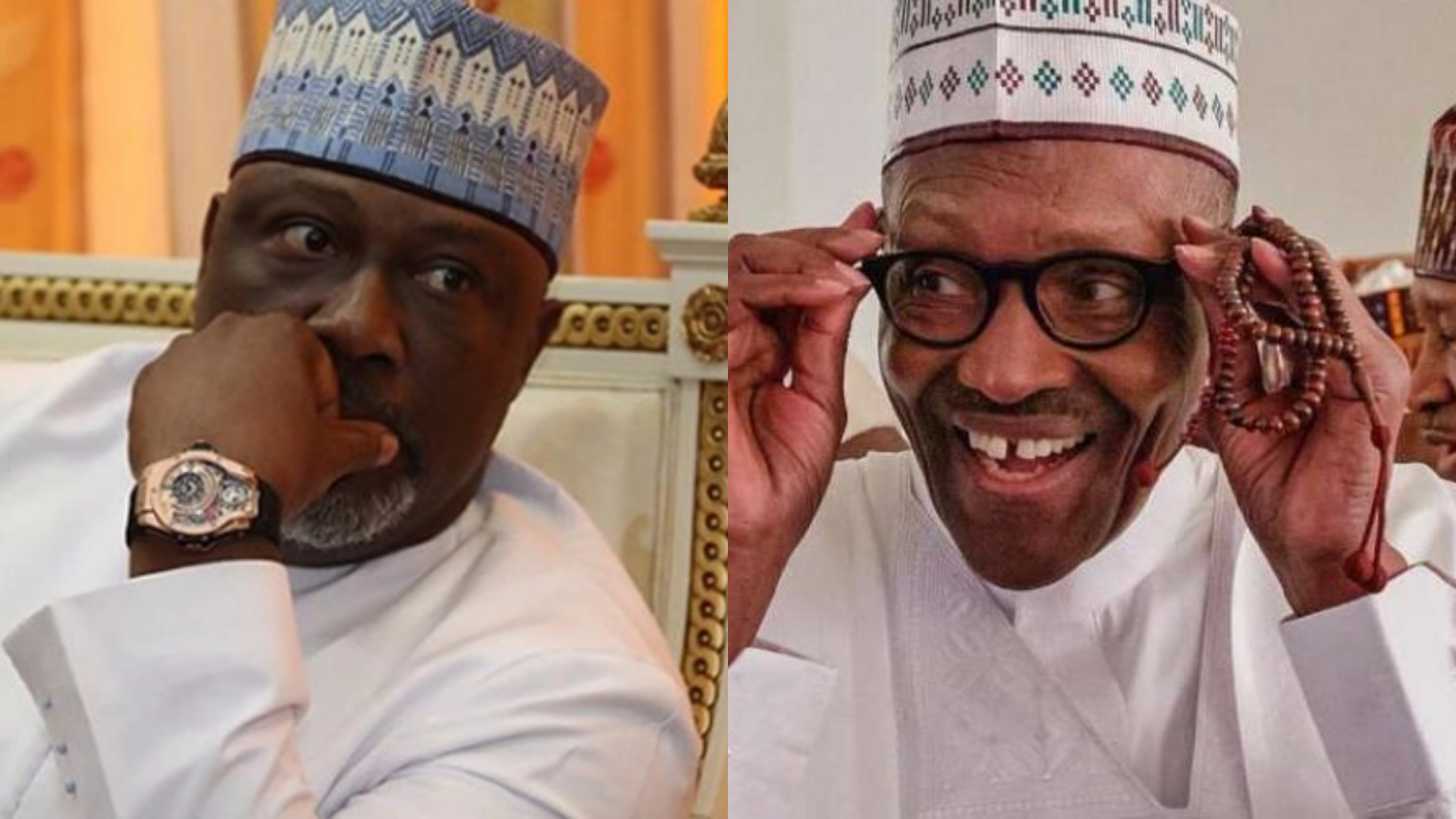 Speaking while appearing on Channels Television’s ‘Politics Today’ programme who represented Kogi West in the Senate between 2015 and 2019 said that Buhari’s 2015 presidency is “greatest scam that came out of Africa”, PUNCH reports.

Melaye who has since dumped the All Progressives Congress for the Peoples Democratic Party stated that e regretted supporting the president admitting that has regime failed Nigerians in all aspects from security to economy, and infrastructure.

“To start with, I apologise to God Almighty who is the Supreme Controller of the universe and to Nigerians for supporting Buhari.

“Once I was blind, now I can see. How can one remain in a political party or subject a president with what is happening today in Nigeria? How? So, I regret very seriously because we were scammed.”

“I spoke like this even when I was a member of the APC and because I am a Christian and the Bible is superior to the constitution of the Federal Republic of Nigeria and it talks about unequal yokes, darkness and light don’t concur, so I had to leave the party,” Melaye added when confronted that he was speaking as an opposition, Melaye added.

Melaye expressed optimism that the PDP has better chances of winning the 2023 presidential elections.

Why Buhari fired me – former CJN Onnoghen opens up