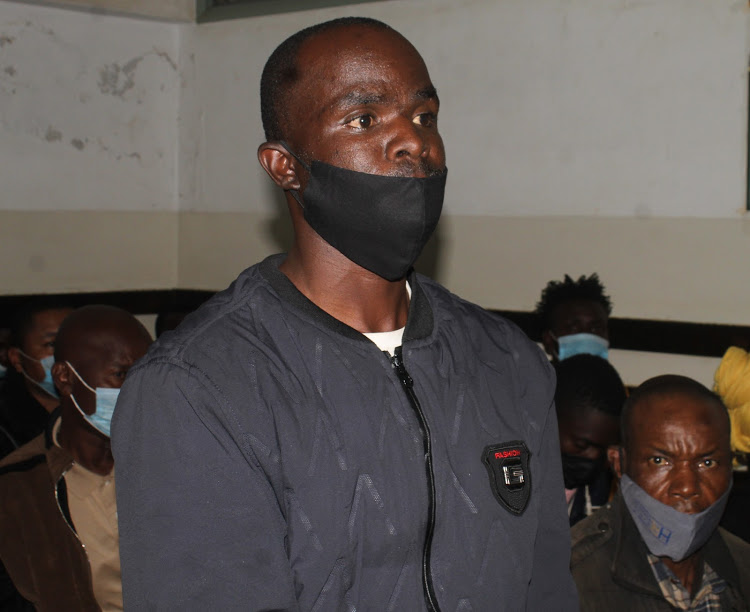 Francis Wafula, a petrol station attendant who was accused of defiling a 13-year-old girl in his defence has revealed that he is suffering from erectile dysfunction.

“I have a functionless manhood and so there is no way I could have defiled the girl,” he told Kibera chief magistrate Joyce Gandani on Monday.

“I usually use some medicines to make me active, I am a married man and let this court know that I never defiled the girl,” he added.

He told the court that the girl had a grudge against him after a disagreement.

According to the charge sheet, the accused person is said to have defiled the girl on several dates between March 20 and June 11 at Hurlingham in Dagoreti sub-county within Nairobi, Kenya.

He also denied the second count of committing an indecent act with the child contrary to the law.

The police say that the accused person on frequent occasions gave the child money and threatened her not to tell anyone.

The minor kept the secret until one day when she decided to disclose the matter to her father and the matter was later reported to the police.

Court prosecutor Jeff Musyoka did not object to Wafula’s release on bond but told the court to release him on strong bond terms.

Musyoka told the court that the prosecution will submit witness statements and documentary evidence to the suspect and proceed with the matter.

Gandani released him on a Sh300,000 bond with a surety of the same amount.

She directed the case to proceed on July 23 for mention.

Related Topics:defilingFrancis Wafula
Up Next